Under Siege for Playstation 3 available on November

From November on, gamers will finally be able to play the first Portuguese RTS (Real Time Strategy)created from scratch and exclusively for PlayStation ® 3. Under Siege is one of the first games in the world to support the new Move command.

The Portuguese game Under Siege is an action and strategy game in real time, where a small group of heroes fight against a huge invading army. The game is set in a medieval fantasy world and allows single or multiplaying (up to 4 people simultaneously). Developed to be played with the Dualshock command, it supports the recently launched Move command.

The editor is one of Under Sieges most brilliant features – it allows players to create their own maps and game modes. Also among other features, Under Siege interfaces with several social networks, providing a way to directly upload pictures on Facebook, save replays, record videos and upload them immediately on Youtube and the main social networks.

Other features in Under Siege 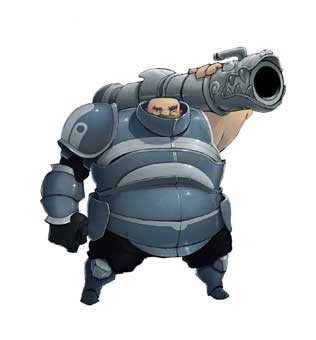 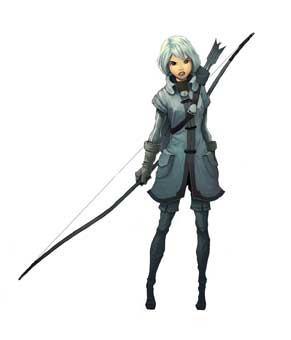 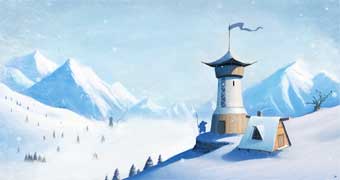 About Seed Studios:
Seed Studios is a Portuguese company, with offices in Oporto. Seed Studios was established in 2006 to develop games for several platforms. Previous projects include three games for the Nintendo DS.