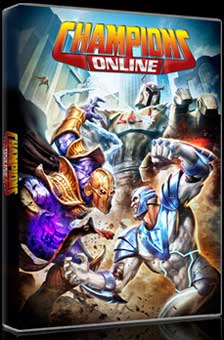 Atari, one of the world’s most recognized publishers and producers of interactive entertainment, and Cryptic Studios, creators of the acclaimed City of Heroes and Star Trek Online, will celebrate the first anniversary of its superhero universe Champions Online with several promotional initiatives benefitting both loyal and new fans.

Champions Online brings epic heroism to the MMORPG genre with depth that challenges the most experienced online gamers, while its fast paced action engages new entrants to the online superhero universe. Enter a world where the diabolical genius Dr. Destroyer has returned to wreak havoc. After he single-handedly destroyed Detroit, many thought he had perished in the colossal explosion that leveled the city, but he is back to inflict his evil plans on the unsuspecting world. Join with Defender and the legendary Champions to stop Dr. Destroyer and his minions in an ultimate showdown of good vs. evil. 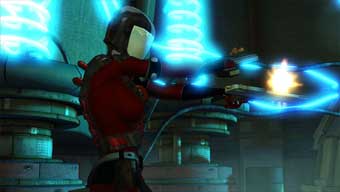 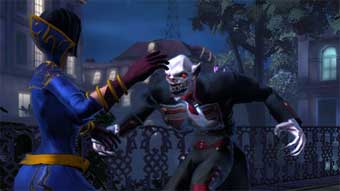 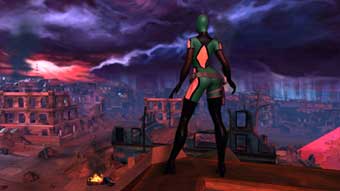 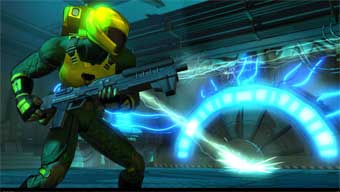 About Cryptic Studios
Based in Los Gatos, CA, Cryptic Studios is a leading developer of massively multiplayer online games committed to delivering the next level of MMO gameplay. Cryptic develops AAA titles for PC and consoles, including Star Trek Online and Champions Online. For more information on Cryptic Studios, please visit the official website at: www.crypticstudios.com. Cryptic word mark and logo are trademarks owned by Cryptic Studios, Inc.