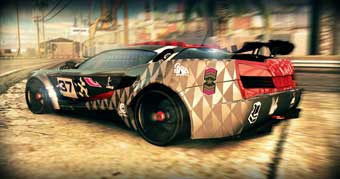 The “High Octane” Supercar Pack enhances your supercar selection with 3 new vehicles as well as a new livery for the upgraded Ryback Cyclone! These are some of the fastest supercars available giving you real speed on the track against your toughest opponents offline and online.

More downloadable content is scheduled for the upcoming months including more new cars and an entirely new track. 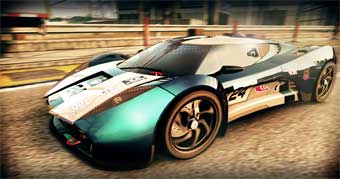 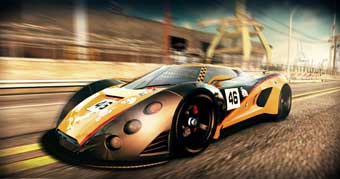 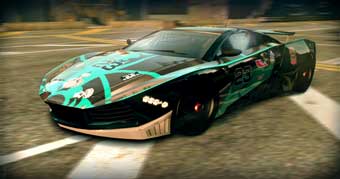 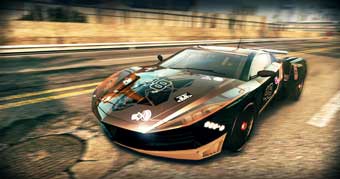 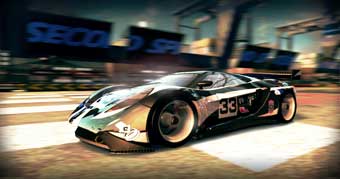