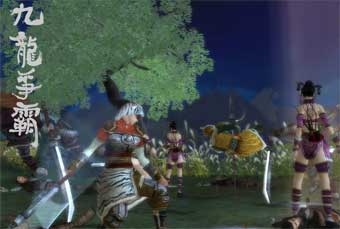 9Dragons, the hit Martial Arts MMORPG, previously published by Acclaim Games, will be published by GamersFirst come September 2010. Current 9Dragons players will be able to continue playing with all items and characters intact after the transition.

9Dragons is a Martial Arts MMORPG set during the Ming Dynasty of feudal China. Players explore the vast expanse of the lands as a member of one of the legendary clans of Chinese Martial Arts and challenge each other for ownership of immense Fortresses in massive PvP battles.

Players can fully immerse themselves in the robust powerful storyline that details the history of ancient China and their respective clans. Tilt the balance of power between the White and Black clans and participate in quests that lead each player on a journey of enlightenment and Martial Art mastery.

“9Dragons is the most authentic Martial Arts MMO on the market with a very active and fun community,” says Tracy Spaight, Executive Director of Publishing for GamersFirst.

“INDY21 clearly made significant investments in best-in-class resources to create this stunning Martial Arts MMO. GamersFirst looks for great Free2Play MMO titles with strong and dedicated communities and with 9Dragons we noticed a rare opportunity to incorporate a new MMO genre to the GamersFirst catalogue in addition to working with INDY21.”

In addition to the solid foundation of existing PvE and PvP gameplay, the changing of hands will also include several new key features over the next quarter, including:

“We chose GamersFirst, because it is a company that understands the Free2Play market and communicates with its gamer community,” said Yong-Nam Jin, CFO at INDY 21. “We have seen GamersFirst build Free2Play MMO’s with the same type of strong community presence that exists within 9Dragons and are looking forward to continuing the success of the game.”

Look out for details on the launch date for 9Dragons on GamersFirst at here. 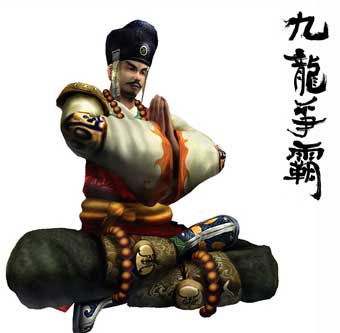 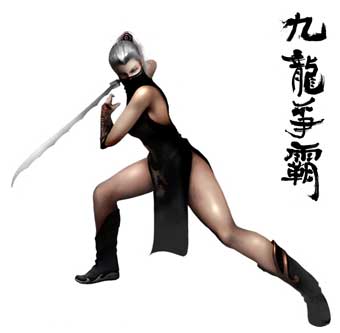 About INDY21
Founded in 2000, INDY21 began the development of a Full 3D role-playing online game 9Dragons. Now, 9Dragons has become of the most successful Free2Play MMORPG’s in its genre and has launched in the Americas, Europe and Southeast Asia. Staying true to their values and strong spirit, INDY21 has turned their passion of martial arts into a leading MMORPG, taking hold of the MMO world on a Global level.

About GamersFirst
GamersFirst is the leading Free2Play® MMO publisher in the Western hemisphere. Serving more than 30 million players, GamersFirst.com is where gamers decide the price of the games they love to play–even when that price is “free.” Powered by GamersFirst CONNECT, the end-to-end game publishing, game operations and game community platform made available to all of GamersFirst’s Development Partners, GamersFirst.com features the hit MMOs; Knight Online, Sword 2, War Rock and OurWorld and future hits including 9Dragons, MKZ, Victory and Taikodom. Read more about the company and find all of their games at http://www.GamersFirst.com