Gamescom and PAX Trailer: Official Kung-Fu LIVE Video Shows How Everybody Can Kick Some Ass 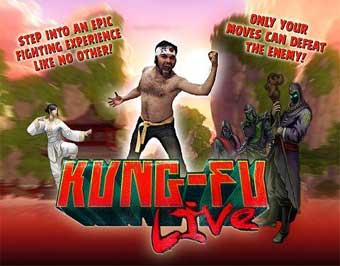 Fusing players into a world of fast-paced, heart-pounding action, Kung-Fu LIVE uses accurate, real-time motion and image scanning, allowing players to step onto the screen for full-body motion control unlike anything else on the PlayStation®3 computer entertainment system. This patented FreeMotion® technology from Virtual Air Guitar Company gives players an unlimited range of attacks and fighting styles, including super-human jumping and fighting abilities that were never-before possible in a video game. Consumers will also have an exclusive chance to go body-on with the game at both Gamescom and PAX Prime tradeshows in the coming weeks.

“The trailer showcases a lot of the over-the-top action that players will be seeing very soon during our global demo tour for Kung-Fu LIVE,” said Teemu Maki-Patola, CEO of Virtual Air Guitar Company. “As gaming is increasingly becoming more of an active physical experience with technology like PlayStation Move, we’ve strived to create a game that is fun for players of all ages. Building a unique fighting experience for core gamers, families, and fitness fanatics alike was our greatest challenge, and we’re more than excited to share our creation with the world at these upcoming events!”Fans in Europe headed to the Gamescom trade fair in Cologne, Germany from August 19th to the 22nd will have a chance to step into the game in Hall 6 – Open Booth C-O33. North American gamers will have a chance to show off their skills at PAX Prime in Seattle, Washington from September 3rd to the 5th at booth #3654. Attendees at both events will get a chance to see all new content and compete for a chance to win some exclusive Kung-Fu LIVE gear. 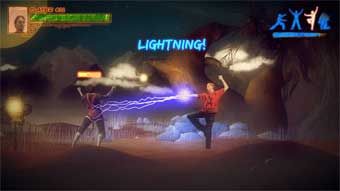 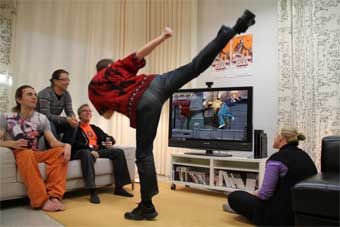 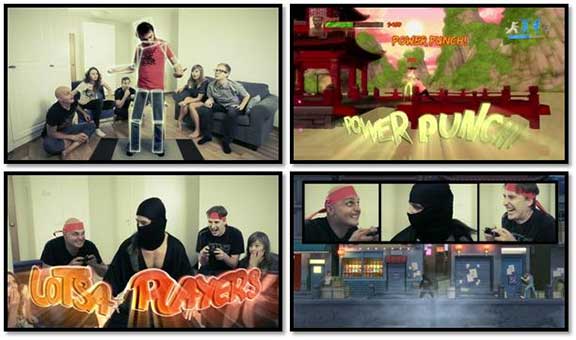