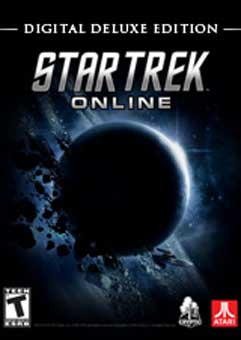 Atari, one of the world’s most recognised publishers and producers of interactive entertainment, announced today the launch of the Star Trek Online Architect. The STO Architect gives fans even more access to the Star Trek universe than ever before, providing the necessary virtual tools for them to create their favorite starships and share then with others. The Architect also includes a gallery for fans to view their creations, a mini-game and an Intel sponsored sweepstakes with prizes that include a replica captain’s chair, Intel Core i7-920 Processors and copies of the Star Trek Online game.

Created and developed by The Game Agency, a New York and Los Angeles based marketing firm, the mini-game, Star Trek Online Ship Shaper, challenges players to build Star fleet ships as quickly as possible and top the leaderboard. Once a ship order has come in, the player must grab the correct pieces from the slider and assemble the ship quickly. Points and bonus time are awarded for fulfilling the ship orders correctly. It is a fun and frenzied game that is easy to pick up and play.In Star Trek Online, the Star Trek universe appears for the first time on a truly massive scale. In this massively multiplayer online game from Cryptic Studios and licensed by CBS Consumer Products, players can pioneer their own destiny as Captain of a Federation starship. Or, they can become a Klingon Warlord and expand the Empire to the far reaches of the galaxy. Players can visit iconic locations from the popular Star Trek fiction, reach out to unexplored star systems and make contact with new alien species. With Episode missions, every moment spent playing Star Trek Online will feel like a new Star Trek episode in which you are the star. Immerse yourself in the future of the Trek universe as it moves into the 25th century: a time of shifting alliances and new discoveries.

“The Star Trek universe is filled with such amazing, imaginative characters and technologies that we wanted to provide something that could be enjoyed by anyone, Star Trek fan or not. By providing the tools for users to build their own Star fleet ships, we think we have created a very cool, new way for fans and newcomers to interact with the Star Trek universe,” says Stephen Baer, Managing Partner of The Game Agency. “In an increasingly social world, gaming has infiltrated almost every demographic possible giving brands innovative new ways of reaching their customers. In this case Intel played a key role in bringing Star Trek Online Architect to life, allowing us to create unique and engaging campaign with as wide a reach as possible.”

"It's a pleasure to be able to finally present a portion of our incredibly robust Star Trek Online ship creation and customization tools on the web," says John Needham, CEO of Cryptic Studios. "Working with The Game Agency and Intel has enabled us to give fans and newcomers a chance to construct their own Federation starships with an easy-to-use interface. The Architect also serves as a terrific introduction to the Star Trek universe, which everyone can enjoy in Star Trek Online." 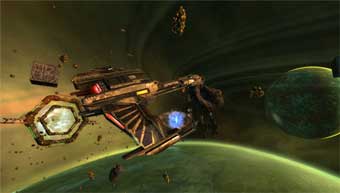 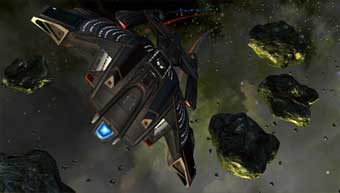 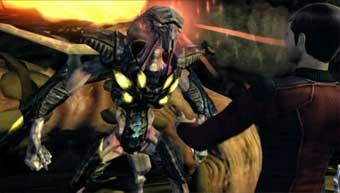 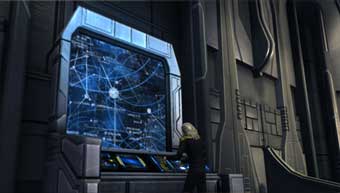 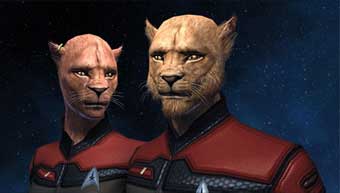 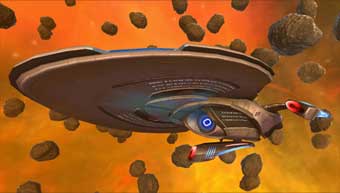 ABOUT THE GAME AGENCY
The Game Agency has a firm root in interactive entertainment, with a client roster that includes Atari, Citigroup, Clearasil, Disney, Electronic Arts, Intel, Lexus, McDonald's, Nintendo, Pfizer, Splenda and WebMD. The unique approach to branding AAA titles in the video game industry has helped garner much success for The Game Agency, as fans have responded in exponential numbers to the engaging yet simple design of their games. For more information about The Game Agency, please visit www.thegameagency.com.