If not, THEN YOU DON’T KNOW RAP!

The You Don’t Know Rap challenge features five levels for players to progress through, answering timed questions in categories covering Lyrics, True/False, Trivia, History and Slang, all culminating in an Elimination round. As player’s progress, each level gets more difficult and the player has less time to answer the questions. 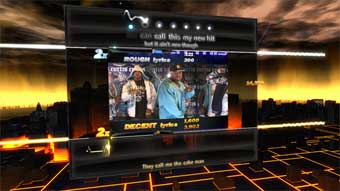 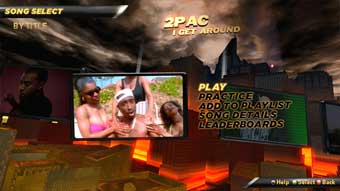 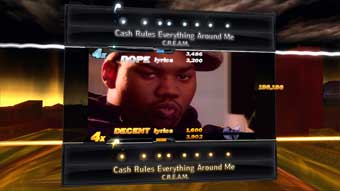 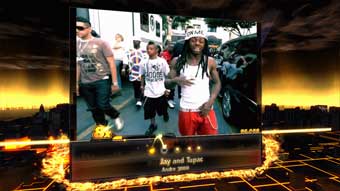 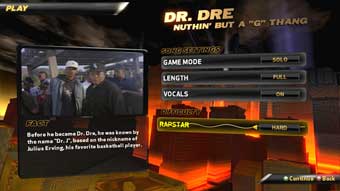 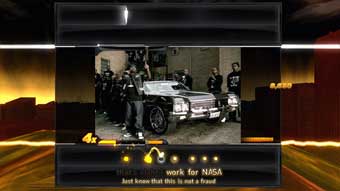