Gamers can now visit here to explore a wide variety of exclusive content including screenshots, artworks, trailers, fansite kits and tons of other game related materials as well as get access to “Tankopedia” – the ultimate resource for in-depth information on the models of fighting vehicles presented in the game.

The new community site will house the official game forums where World of Tanks fans will be able to address their questions to Wargaming.net® team, take part in contests and competitions and stay updated on all game news and community activities. The site will also become the main source of insider information unveiling the details of development process in blogs and diaries.

“The launch of the community and teaser sites reflects an important milestone in the development of World of Tanks”, says Nick Katselapov, producer of the game. “We’ve been working hard on putting all t! he information and game assets together and hope these two sites will become a good platform for the upcoming closed beta test. We are going to deepen the team’s cooperation! with our growing community as we are looking forward to receiving direct feedback from our fans.”

For more information on World of Tanks, visit website 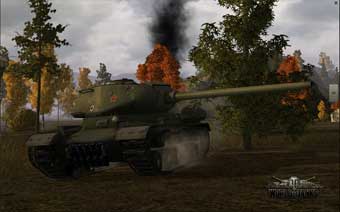 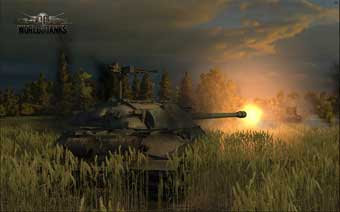 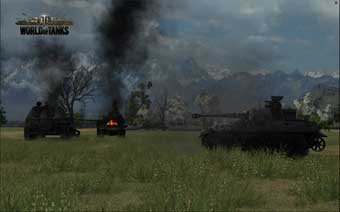 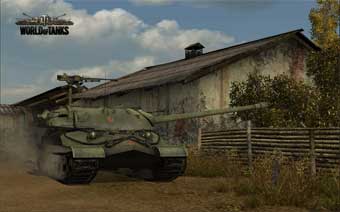 About Wargaming.net
Wargaming.net® is a UK-based strategy game specialist. Its 140-strong development team is located in Belarus. Starting from 1998, the company has shipped 13 titles, including acclaimed Massive Assault series, Order of War RTS published by Square Enix and three add-ons for Blitzkrieg II. Wargaming.net's Operation Bagration RTS was awarded the Best Strategy Game of 2008 at Russian Game Developers Conference (KRI). At KRI 2009 and 2010 Wargaming.net® was named The Best Developer Company from ex-USSR. Currently the company is finalizing World of Tanks MMO action game and is working on unannounced MMO strategy project. Visit www.wargaming.net for more information.