JoWooD Iberica S.L. has secured rights to distribute triple-A title BlazBlue for XBOX 360, PS3 and PC in Spain, further strengthening its impressive first-quarter line-up. Marketing and PR efforts were successfully launched with a kick-off event held in Madrid. National and international press contacts such as TVE, CNN and other renowned media representatives attended the event and were granted a sneak peek at BlazBlue.

Jose Luis Abad Garcia, CEO of JoWooD Iberica S.L., states “The great sales results of our titles prove the efficacy of the cooperation with our business partners. Within two years, JoWooD has managed to establish a distribution network that covers more than 90% of the Spanish market; and we continue to be commercially successful. We are successfully positioning ourselves as reliable partners with excellent products and high flexibility.”

Albert Seidl CEO JoWooD Entertainment, on the current development of JoWooD’s distribution subsidiaries: “By using diverse distribution channels, both traditional and online, we have laid the basic foundation for successful sales for now and the future. Constant control over operating figures and our close contact with distribution partners and customers are key to our distribution philosophy and allow for the release of high-profile, triple-A titles such as BlazBlue.”

JoWooD Iberica S.L. is constantly looking for interesting and promising projects and offers partners the chance to use its excellent distribution channels in Spain and Portugal. 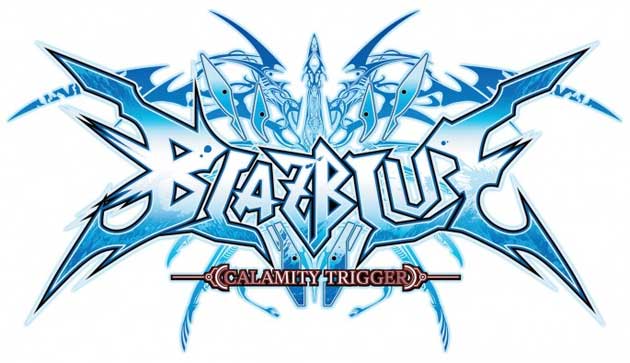