En Masse Entertainment, a new breed of game publisher focused on delivering highly anticipated online video games to Western audiences, announced today that it will present the first hands-on demo of its flagship Action MMO title, TERA, at the upcoming Electronic Entertainment Expo 2010 in Los Angeles. The hands-on demo will focus on TERA’s groundbreaking action combat system, which allows players to step into a world where their actions, teamwork, and combat expertise—not statistics—give them a chance to become true heroes in the face of danger.

“At E3, people will have the chance to experience firsthand what makes TERA's gameplay so exciting,” said En Masse CEO Dr. Jae-Heon Yang. “Select media will form a party with varied roles and venture forth to experience their first battle using our innovative action/adventure style combat system. During the show, players will see how TERA is changing the rules of MMO combat.”

TERA is an innovative Action MMORPG with rich graphics and animations where players fully control their characters through the game’s dynamic battle system. Player actions in TERA can change the balance of power in a world threatened by dark powers as six allied races work together to protect their world. The game, which is currently in development for PC, will launch in North America and Europe in 2011. 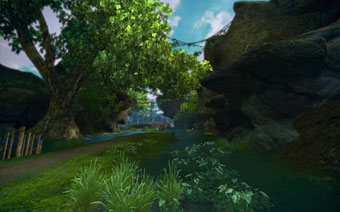 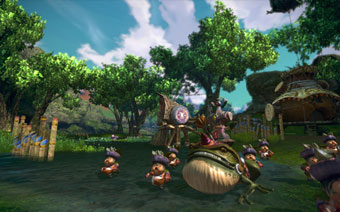 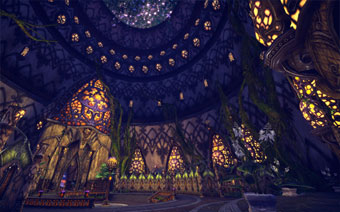 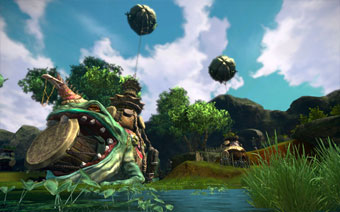 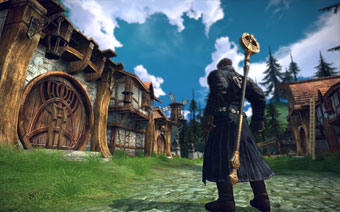 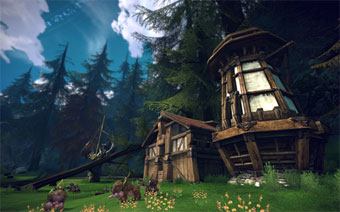 About En Masse Entertainment
En Masse Entertainment is a specialist publisher focused on high-quality MMOs. Based in Seattle, Washington, the company’s mission is to bring stellar online games to Western markets with integrity and expertise, starting with TERA, En Masse’s inaugural MMO project from developer and parent company Bluehole Studio, Inc. The close-knit team at En Masse includes experts in online technology, game production, branding, and localization, allowing them to bring online games to Western audiences at the highest levels of quality and cultural relevance. For more information, visit Enmasse.com.

About Bluehole Studio
Headquartered in Seoul, South Korea, Bluehole Studio, Inc. aspires to become the preeminent global MMORPG developer through its unwavering belief in its people and its core values. Bluehole formed in 2007 with an intense focus on attracting pioneers and innovators with a shared vision to create the next flagship MMORPG for the global market. The studio’s inaugural title, TERA, is scheduled to launch in Korea in 2010 and features a dynamic battle system, next-generation graphics, and a gamer-centric community experience. For more information, visit Bluehole.net/eng.