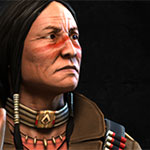 There are those who say that the velociraptor was the greatest predator ever to walk the Earth…What better way to find out than to take control of one and rip apart hordes of terrified humans one after another? Lukewarm Media gives gamers a taste of what mayhem lies ahead in its upcoming human vs. dinosaur multiplayer shooter Primal Carnage with the second character showcase trailer – this one focusing on the Raptor dinosaur class and the Trapper human class.

Speed. Power. Smarts. Agility. The Raptor class truly has it all and is the ultimate hunter. It can dart quickly through the jungle, creep from bush to bush, leap between rooftops, and generally run circles around its prey. The greatest challenge the Raptor faces is figuring out how to approach its target and get up close to do damage, as it’s relatively small body can’t take too much damage.

Consummately cool under pressure, the Trapper is all about control. Dinos may have sharp teeth and claws, but without their mobility they are nothing; and that's where the Trapper and his Netgun come into play as a well-aimed net can stop most dinosaurs in their tracks. When dealing damage is preferred, the Trapper whips out dual pistols – but be wary when going against several dinos at once as the Trapper is best when supportting other Mercenaries.

Get ready for a savage multiplayer experience unlike anything you’ve ever experienced in Primal Carnage, a class-based online action game that throws 65 million years of evolution to the wind, locking humans and dinosaurs together in brutal combat. With Primal Carnage, players hunt AND are hunted, and must choose between defending themselves against a slew of deadly prehistoric creatures with an arsenal of today’s weapons, or decimating humans into piles of sinew as vicious carnivores of all sizes and variety. 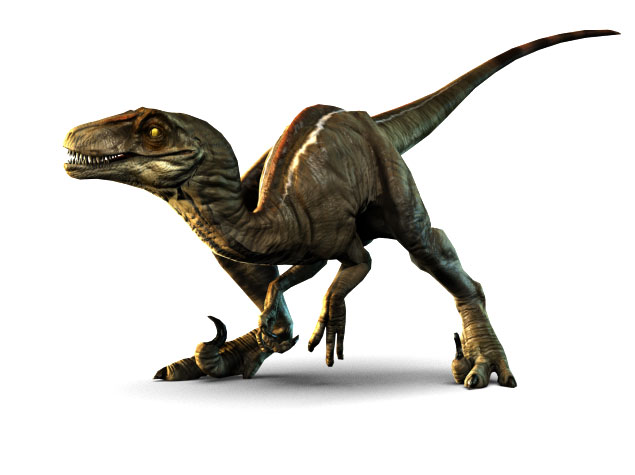