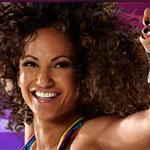 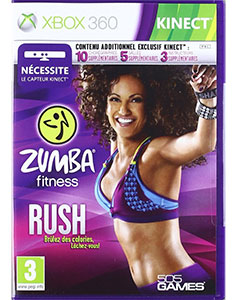 Majesco Entertainment Company an innovative provider of video games for the mass market, announced today the release of the downloadable Hip-Hop Style Pack for Zumba Fitness Rush. Featuring Pitbull’s ‘Hey Baby,’ LMFAO’s popular ‘Sexy and I Know It’ and ‘Rock It Out,’ a sizzling Zumba original song, fans can build their track library and add fresh songs to their workout with this engaging new content.

Zumba Fitness Rush, available on Kinect for Xbox 360, invites players to lose themselves in the music with a fun, effective workout that amps up the dance-fitness play, providing a total body workout. Players can party with friends and family members in cooperative play through 42 electrifying new songs and routines while they move to 24 international dance styles – that’s twice the number of styles included in the original Zumba Fitness game and more than any other dance game. Fans play through each routine in a variety of exclusive arenas while the new Progress Tracker calculates calories burned to maximize the overall workout. 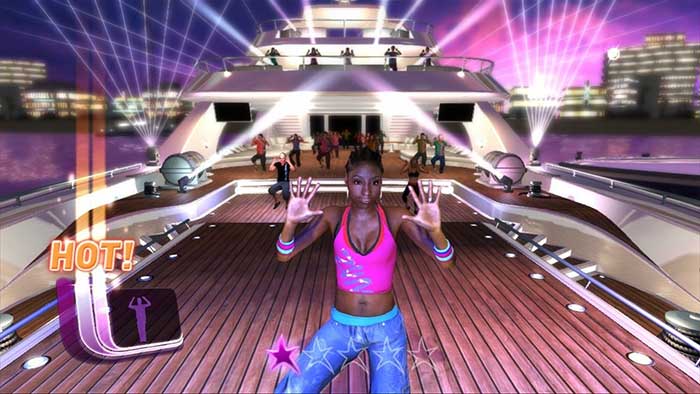 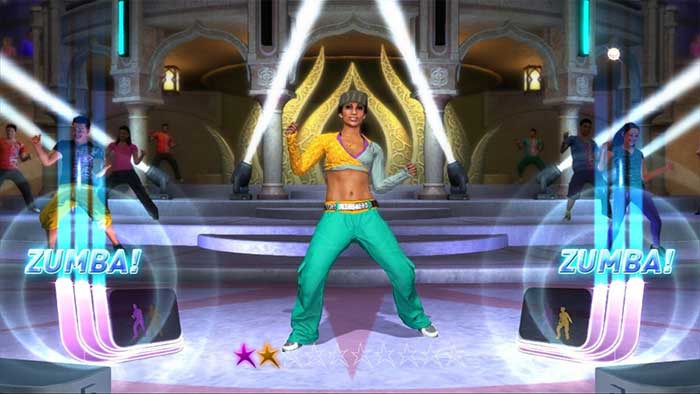 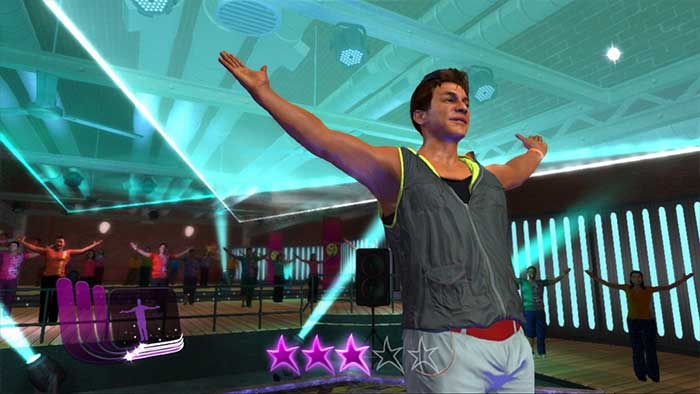 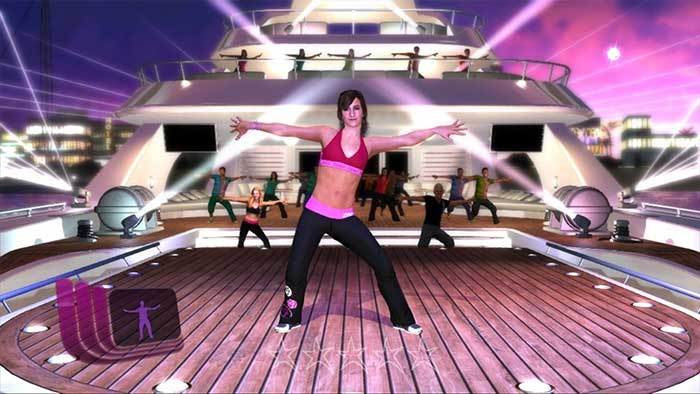 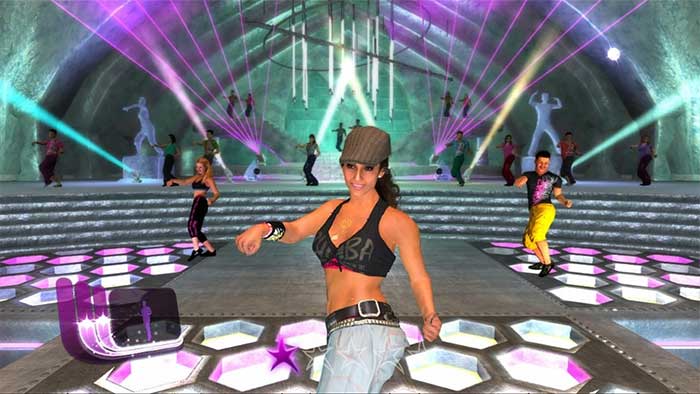