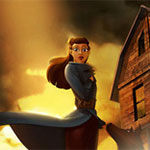 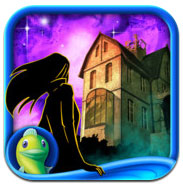 Independent developer Casual Box Studio is announcing that Age of Enigma is now available for iPad via a partnership with publisher Big Fish Games. Its appealing cartoon graphics, haunting mystery storyline, and intuitive touch interface make Age of Enigma a perfect game for mobile platforms, not to mention a great choice for e-book readers who are hungry for an interactive narrative experience. Age of Enigma for iPad can be downloaded for free from the App Store. After enjoying a free sampler that introduces the storyline and gameplay, players can unlock the full game for $4.99 via in-app purchase.

Age of Enigma is the story of Ashley, a medium who has been summoned to an abandoned house to help the restless spirits trapped within. To free them, she must travel through time to the moments just before their deaths and resolve the issues that keep their souls shackled to the earth. This task will take her through ancient Egyptian, Japanese, and Incan locales, from a pirate shipwreck to a pastoral monastery and finally to the depths of hell, as she tries to reconcile the final acts of each ghost's life without sacrificing her own.

As a casual adventure game, Age of Enigma has diverse appeal thanks to its multiple gameplay modes. Players can choose the "casual" path, which includes streamlined dialogue, built-in hints, and an interface common to hidden object games, or the "adventure" path for a deeper story experience and more challenging gameplay. This balance of adventure and casual gameplay pleased players upon its initial release for PC and Mac in 2011; to date, Age of Enigma has maintained a 5-star average user rating on the Mac App Store.

Today's iPad launch is only the first of several upcoming handheld versions, with releases planned for iPhone, Android, Kindle Fire, and Nook Color. "In creating Age of Enigma, we worked hard to make an innovative story game that could appeal to a broad audience of casual game fans, adventure game fans, and beyond," says David Mekersa, CEO of Casual Box Studio. "We've put a lot of love and effort into its development, so we're very excited to now be bringing Age of Enigma to iPad and other mobile platforms so that even more people can discover this gem." 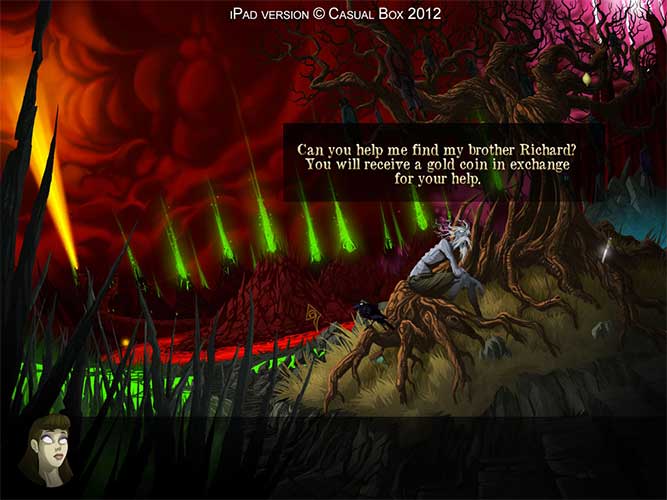 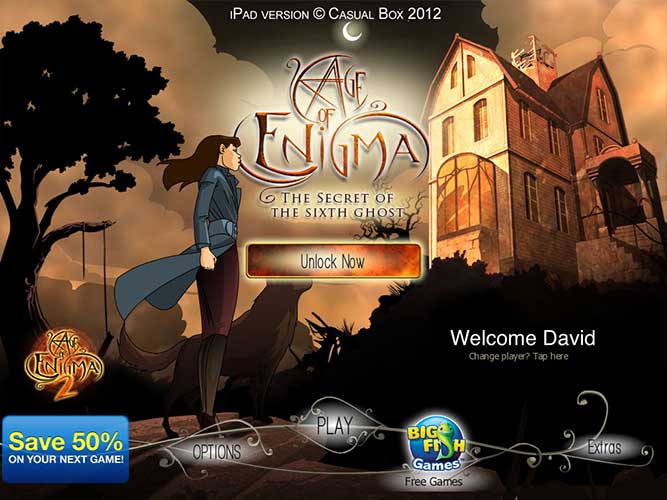 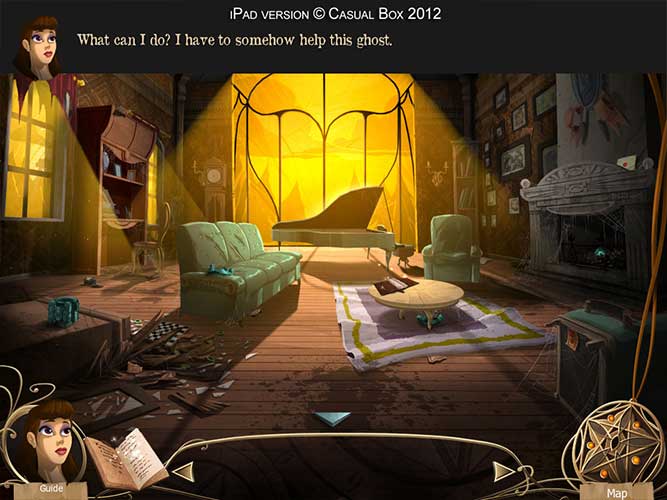 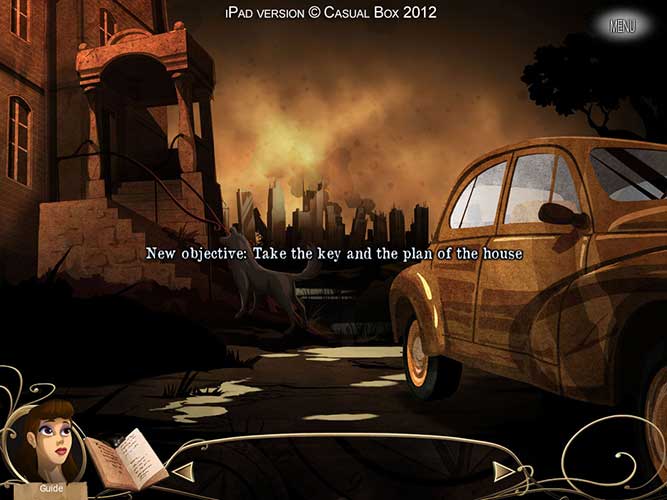 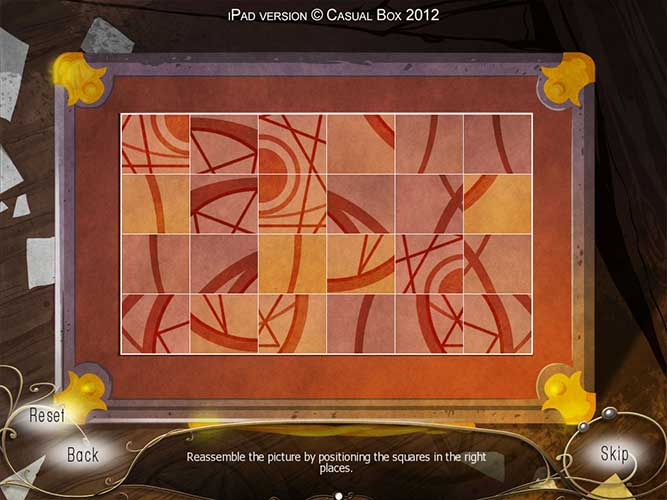 About Casual Box Studio
Casual Box is a French studio that specializes in the design and production of casual games. In four years, it has gained widespread notoriety among hundreds of thousands of gamers by means of its portal, www.casualgames.fr, the best French-language casual game community on the web. Casual Box began game production in 2009 with Geisha: The Secret Garden, which met with significant acclaim. Their second endeavor, Age of Enigma is available now for PC, Mac, and iPad, and is currently under development for iPhone, Android, Kindle Fire, and Nook Color. The studio also recently published Chicken Deep, a casual arcade game for iPhone. Learn more at http://www.casualboxgames.com.