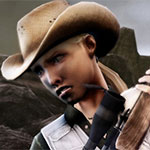 Prepare for some prehistoric mayhem as Lukewarm Media today released the first character reveal trailer for its highly-anticipated human vs. dinosaur multiplayer game Primal Carnage, launching on PC later this year. With five human and five dinosaur classes to rip each other apart with, the Pyromaniac and the Carnotaurus represent a mere sampling of the havoc you can expect to unleash with Primal Carnage.

With his custom Flamesaw (a flamethrower with a chainsaw melee attack), the Pyromaniac deserves his name. Spewing flames is effective for keeping dinosaurs at bay but only at medium distances…his chainsaw is all for up-close encounters. When ranged destruction is needed, the Pyro keeps a few grenades on his belt for just such a purpose.

The Carnotaurus is the lurking menace of the dinosaur team. While lacking the size of the mighty T-Rex, the Carno makes up for its smaller stature with incredible speed and brute force, breaking up crowds with his powerful charge ability and sharp horns. While the carno can run all over the battle field, his flanks are vulnerable, giving the mercenaries a window of opportunity against this speedy bruiser…but watch out for his bite, as his hatchet-like maw can dish out serious death.

Get ready for a savage multiplayer experience unlike anything you’ve ever experienced in Primal Carnage, a class-based online action game that throws 65 million years of evolution to the wind, locking humans and dinosaurs together in brutal combat. With Primal Carnage, players hunt AND are hunted, and must choose between defending themselves against a slew of deadly prehistoric creatures with an arsenal of today’s weapons, or decimating humans into piles of sinew as vicious carnivores of all sizes and variety.

Primal Carnage joins Reverb Publishing’s growing roster of titles, which includes the smash hit Dungeon Defenders, the recently released Jeremy McGrath’s Offroad and JAM Live Music Arcade, as well as the upcoming Sanctum 2, Beatbuddy, Black Knight Sword and much more. For more information on Reverb Publishing and its line-up of titles, please visit us at the official website, follow us on Twitter or ‘Like’ us on Facebook. 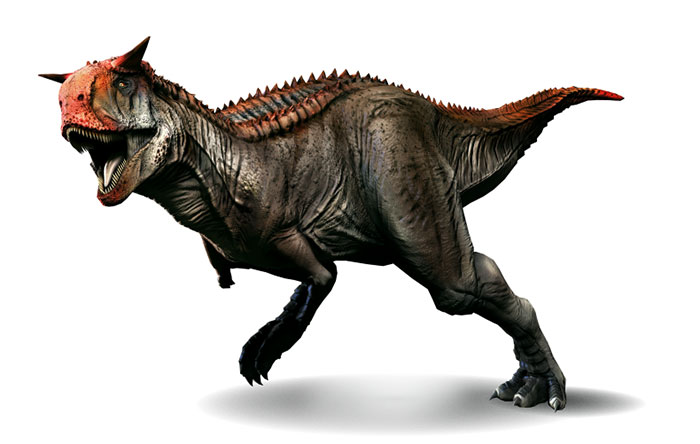