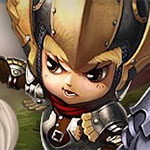 Launch Into Riveting Riding Action Battle For One Week Only! Registration Still Open 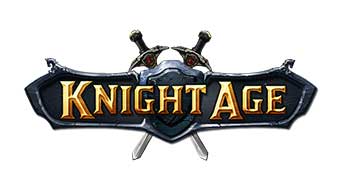 Joymax, leading online game developer and publisher widely known for Silkroad Online and Digimon Masters, today launched the closed beta test for their newest and most ambitious MMORPG title, Knight Age. Joymax's next online game sensation following the success of Silkroad Online, Knight Age will run its coveted closed beta test from today until July 17th. Players can register through the Joymax Portal site and download for free at here or there for their first chance to play Knight Age right now!

"We’ve chosen to run a fast-paced, intense closed beta test so we can gather the best feedback in the shortest period of time, and use that to refine the game going into open beta." said Nam-Chul Kim, CEO of Joymax. "We’ve taken the lessons learned from our other flagship titles, including Silkroad Online and Digimon Masters, and applied that knowledge to make Knight Age the title that surpasses everything we’ve done before."

Joymax has pulled out all the stops for Knight Age’s closed beta test, and will be running a total of 7 different exclusive events during the week that players won’t want to miss. To name one, all closed beta testers will receive a special package of items filled with helpful goodies to kick-start their thrilling riding-action adventure. Other events will be held to provide numerous chances to win free legendary ‘Pupa Eggs’, a fierce and beautiful tiger mount (normally exclusive to the upcoming cash shop), an epic weapon only available during the events, and much much more.

This is all in addition to Knight Age’s abundant game features, including mounted combat, a colossal PVP system pitting 50 allied knights against 50 opposing knights. In the Guild Siege Battles, the land’s castles can be claimed for glory and reward. The ‘Pupa’ battling companion system lets you collect and nurture a cute yet deadly pet.

Knight Age's compact action packed closed beta test lasts for a short seven days, with the test thrown wide open to all who register at the Joymax portal. Players looking for the latest news, including exclusive contests during closed beta, can check out Knight Age Online's Facebook, or Twitter at @OfficialKnight Age. 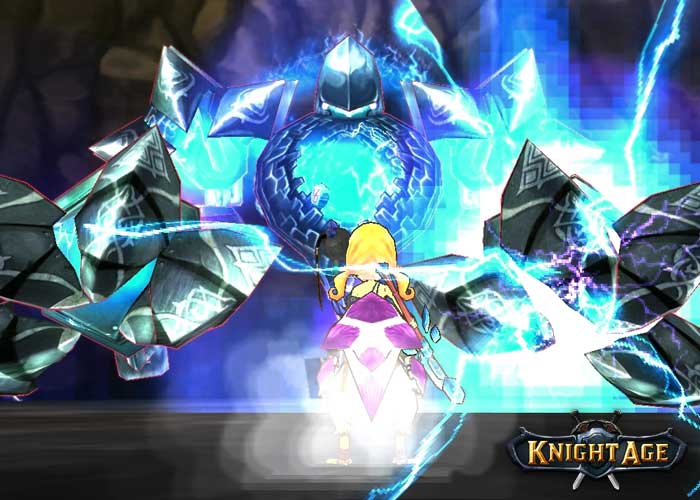 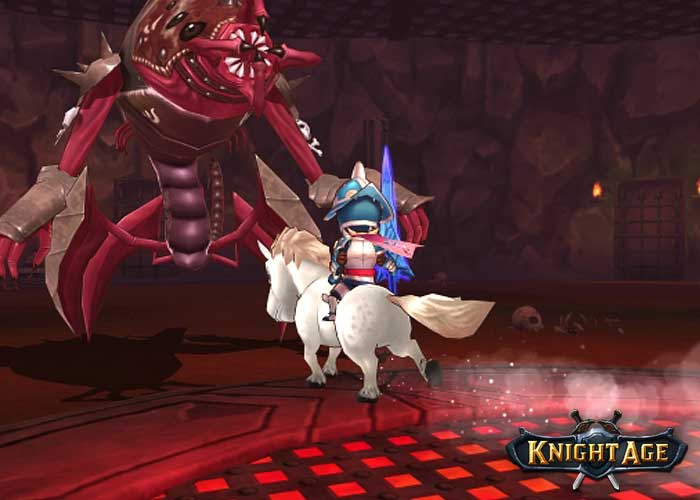 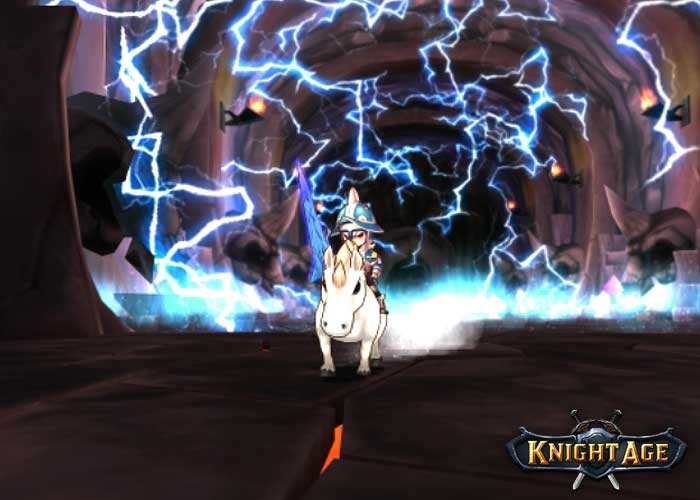 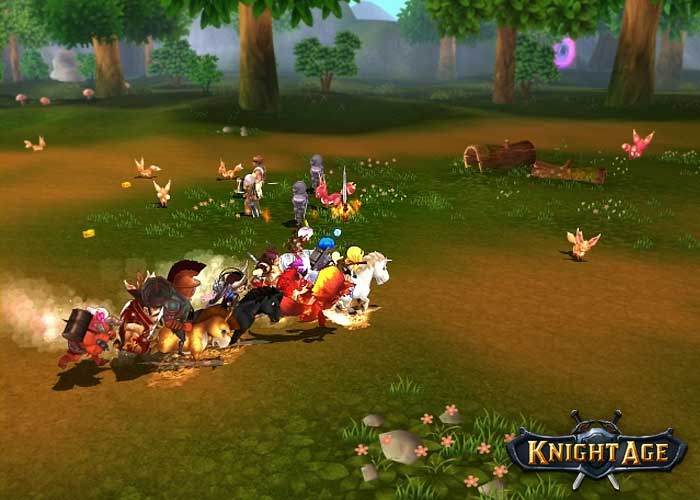 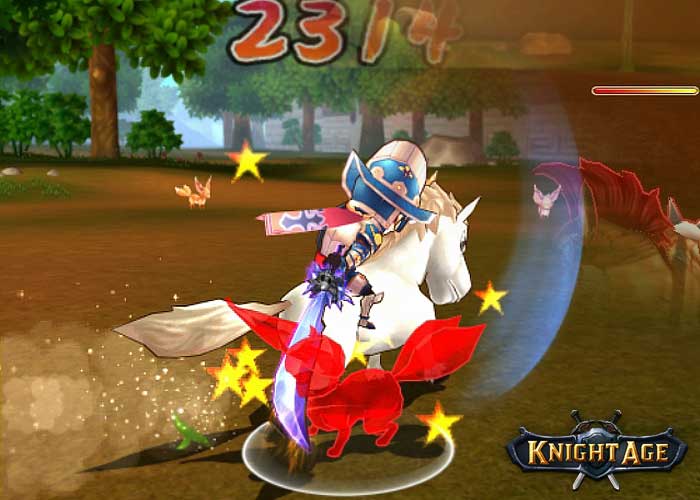 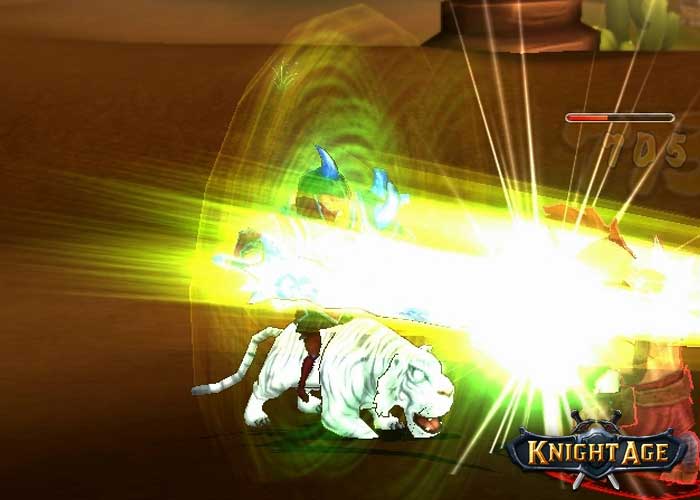 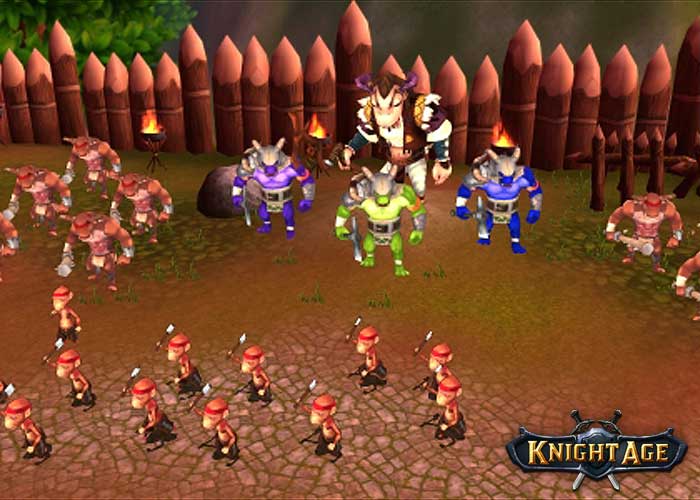 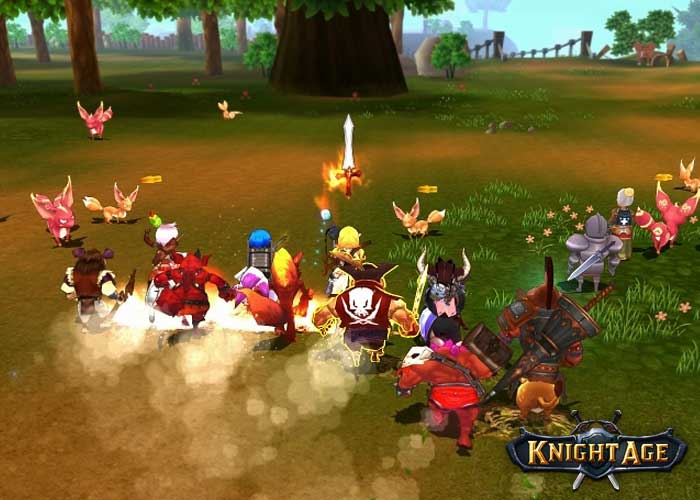 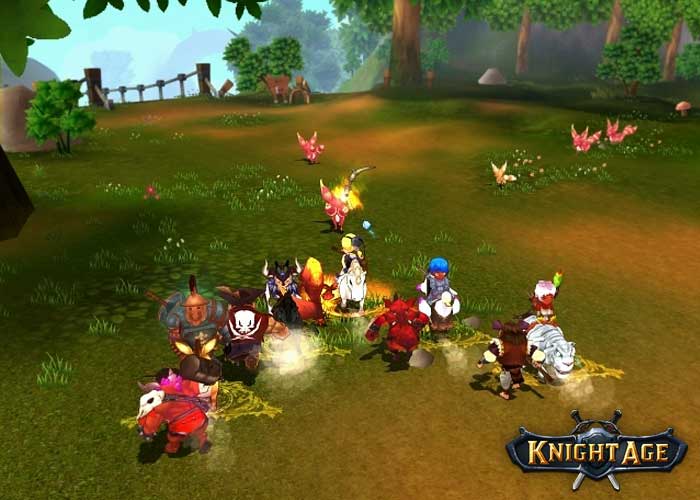