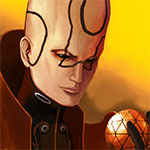 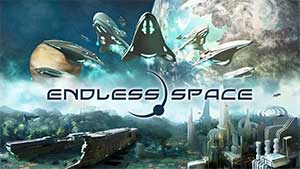 “With the success of the game’s beta program and tremendous feedback from the community, we couldn’t be more excited to be able to get the final game in front of fans,” said Mathieu Girard, CEO at AMPLITUDE Studios. “We look forward to even more players getting their hands on Endless Space as we deliver an intuitive, yet immersive experience for all types of players.”

Set to launch after a highly successful beta campaign via Steam that saw over 20,000 fans registered on the community website, Endless Space is a deep 4X strategy game covering the space colonization age, where gamers can control every aspect of their empire: Economy, Diplomacy, Science and War. As one of eight unique civilizations, players must strive to control the entire galaxy through trade and diplomacy or technological advancements and strategic warfare. Begging the question, will they conquer the galaxy with an open hand or a closed fist?

Additionally, Endless Space marks the first Amplitude Studios title to take advantage of GAMES2GETHER, a new platform that lets the community track the development team’s objectives, progress, and achievements, while gaining access to early builds, providing feedback, and discussing the game’s future with the developers themselves, giving them an active role in the future of Endless Space. 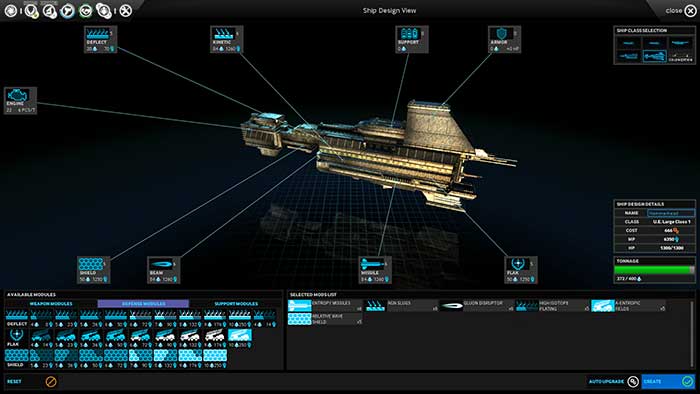 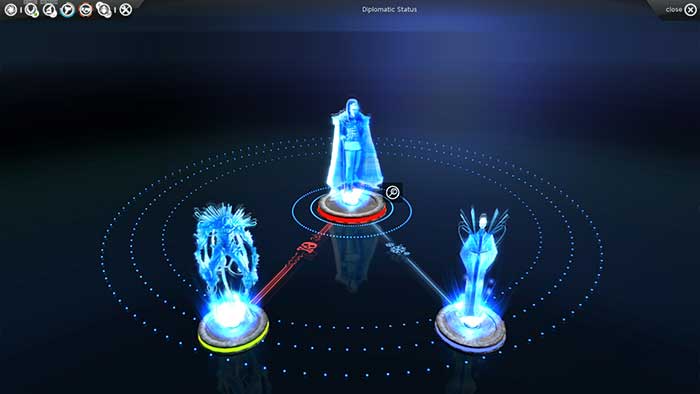 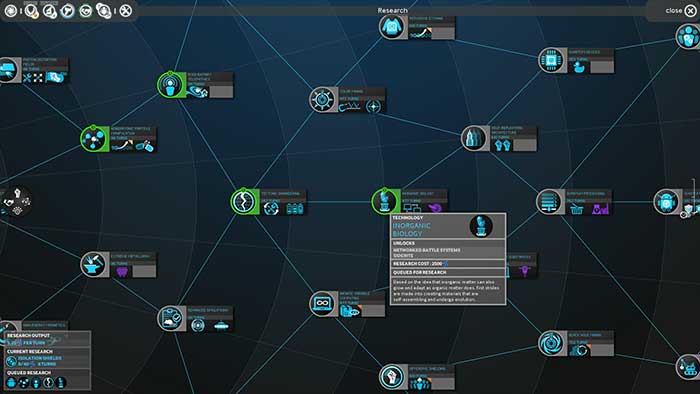 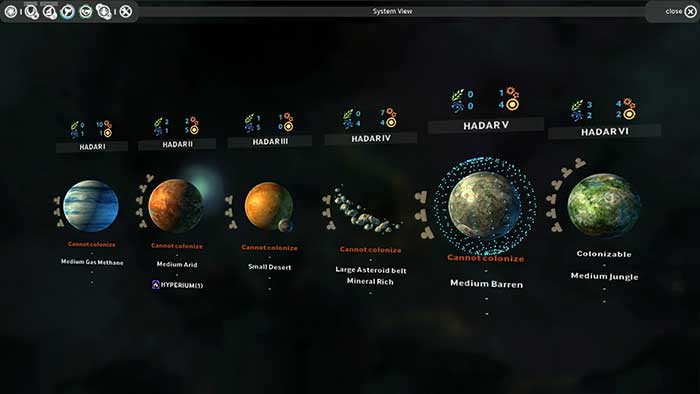 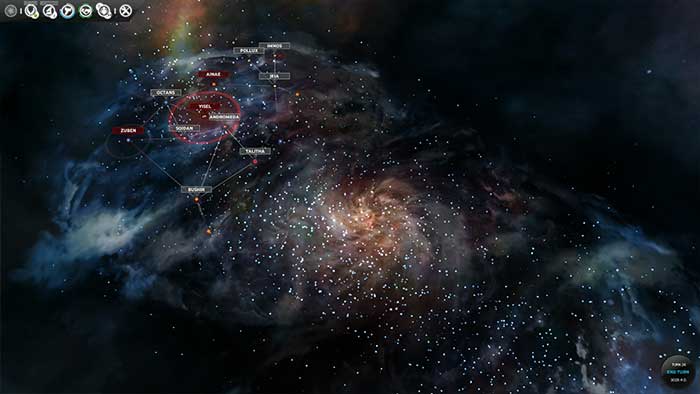 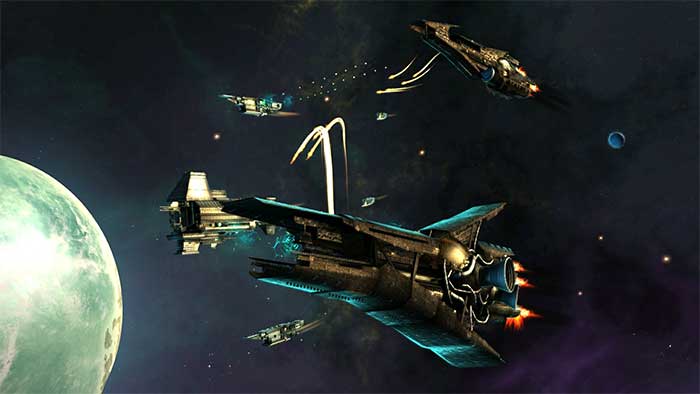