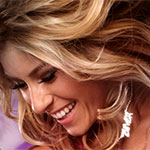 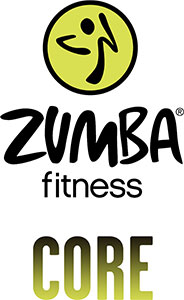 “We have realized tremendous success with our Zumba Fitness franchise that now ranks as the #2 best-selling fitness game franchise of all time, second only to the Wii Fit series that pioneered the category,” said Jesse Sutton, Chief Executive Officer, Majesco Entertainment. “We know from research that the #1 area women want to transform is their abs and Zumba Fitness Core is the first and only video game to implement this consumer-driven feature. The ‘core’ focus is in addition to content fans have asked for: more licensed tracks, new dance styles and additional fitness features designed to maximize your total body, at home workout.”

“The same way Zumba Fitness revolutionized the negative stigmas of fitness from the ‘no pain, no gain’ notion to the ‘no pain, ALL gain’ position, Zumba Fitness is revolutionizing the idea of ab workouts,” said Jeffrey Perlman, Chief Marketing Officer, Zumba Fitness. “The days of crunches are over. Zumba Fitness Core takes a new approach. Participants are standing up, rocking out to amazing music and getting the most effective ab sculpting workout in the market. It is the only party around where you don't have to bring a six pack, but you may just walk out with one.”

Rock your core and dance your way to toned, sexy abs with Zumba Fitness Core, featuring 40 new songs and routines, more than 30 international dance styles from around the world and hot new choreography that’s designed to sculpt stronger abs through an exhilarating full body workout. Lose yourself in the music as celebrity Zumba instructors guide you through choreography set to contagious new Zumba fitness originals and a broader mix of smash hits from hot artists including Enrique Iglesias and Don Omar (full soundtrack to be announced at a future date).

Zumba Fitness Core is expected to launch this October on Kinect for Xbox 360 and Wii. Pre-order the game online and find out more at its website.

Coming this Fall to Kinect for Xbox 360 and Wii 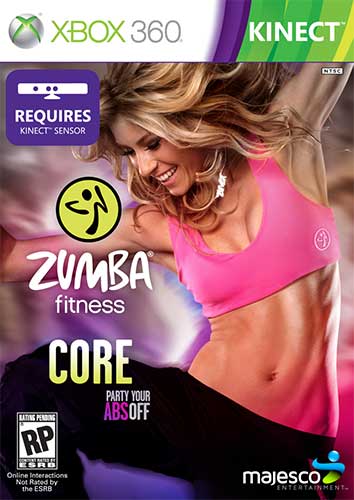 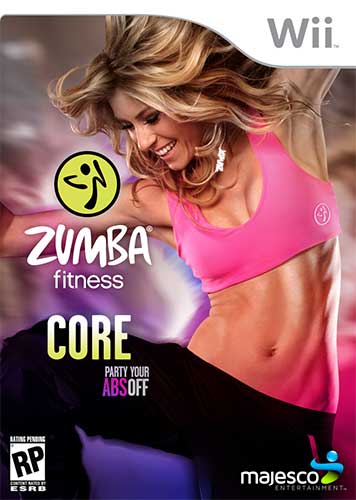 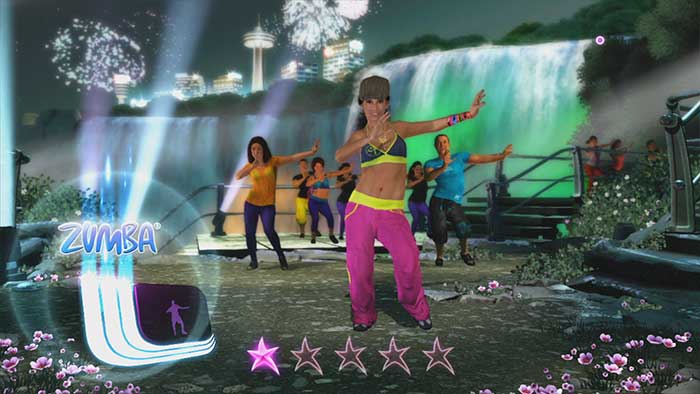 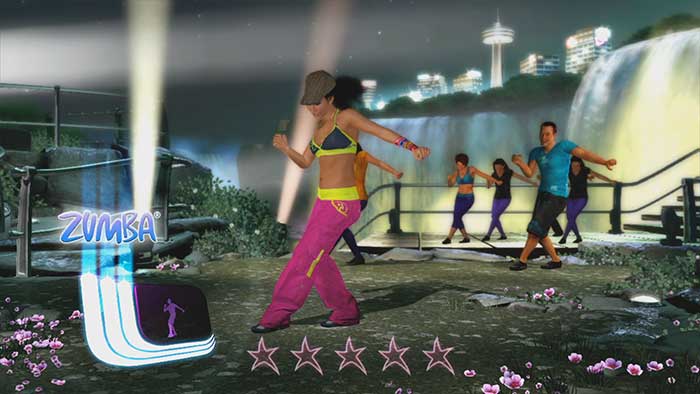 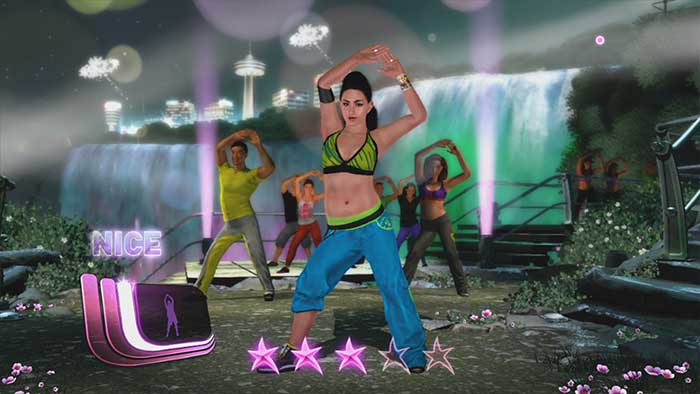 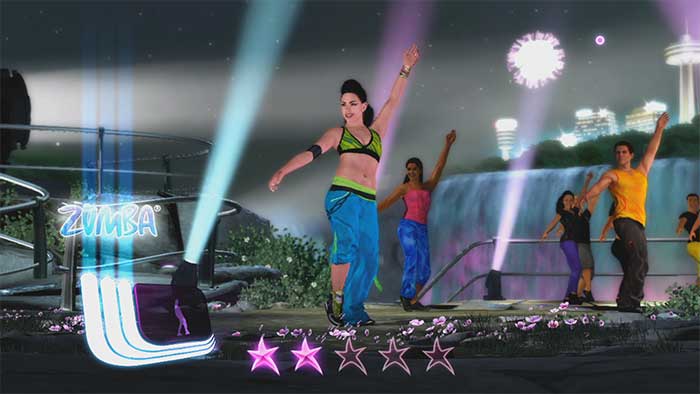