We’re pleased to confirm that the previously announced playable demo of Capcom’s forthcoming open world action–RPG, Dragon’s Dogma, will be available to download globally via Xbox LIVE MarketPlace from and the North American PlayStation Store from Tuesday April 24 and on the European PlayStation Store the following day, Wednesday April 25.

With your party of three Pawns, the demo allows you to experience the different styles of two of the game’s character classes in two challenging encounters.

A melee specialist skilled in both attacks and counterattacks, as the Fighter you will make your way through underground tunnels and chambers before taking on the deadly Chimera in a Prologue quest, set before the events of the main game.

Swift and nimble, the Strider’s weapons of choice are bow and daggers, use them well if you are to defeat the mighty Griffin in the open plains surrounding the capital of Gransys.

Let your imagination run wild and design both your playable character and main Pawn using the game’s incredibly in-depth character creation tools before you take on the Griffin; purchasers of Dragon’s Dogma will then be able to export both these characters into the full game on its release.

Dragon’s Dogma is scheduled for release on Xbox 360 and PlayStation 3 in North America on May 22 and across Europe on May 25. 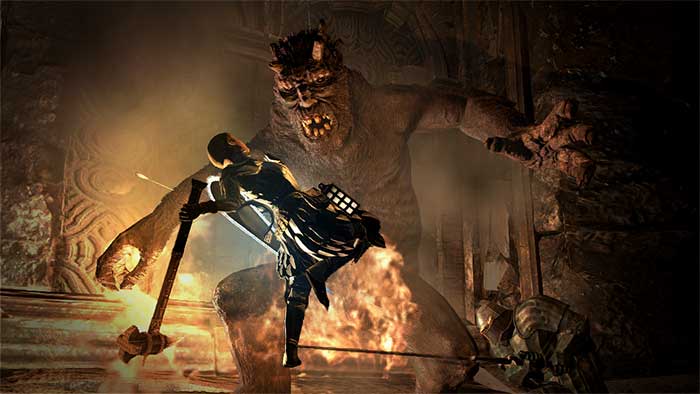 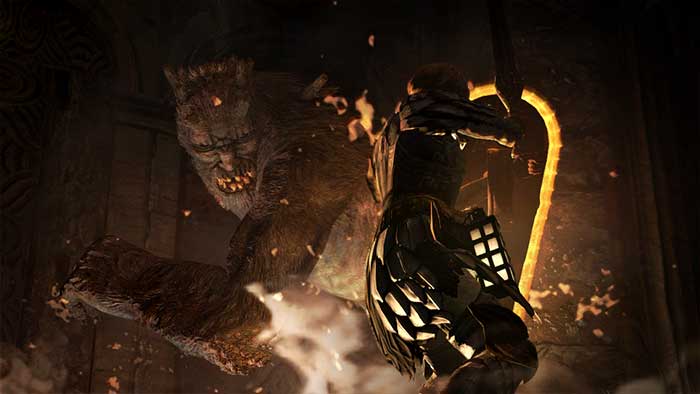 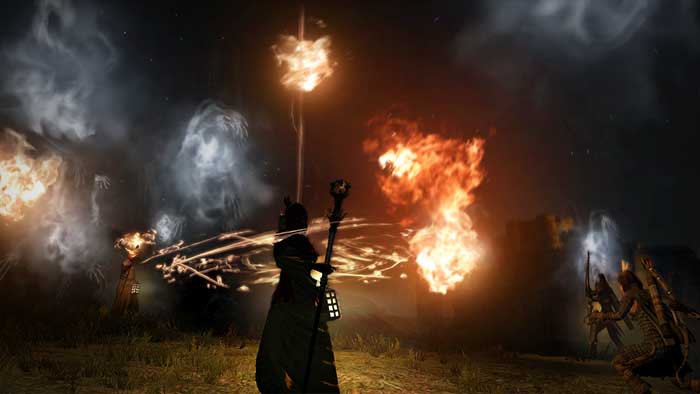 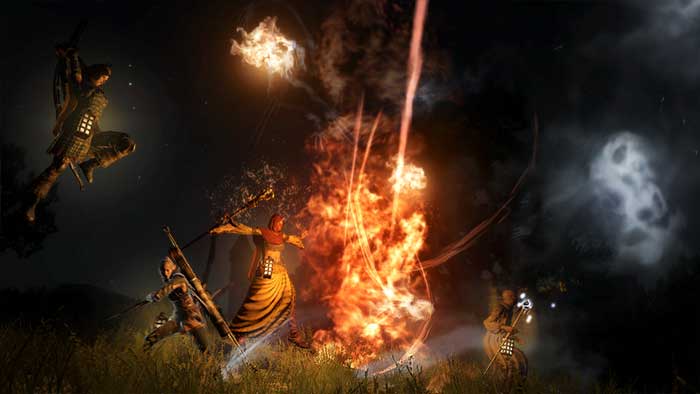 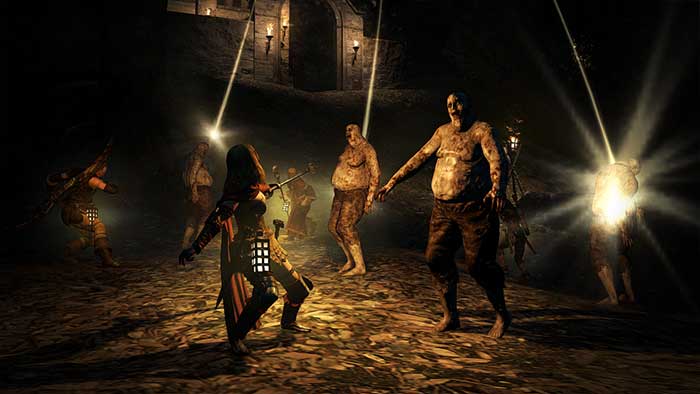 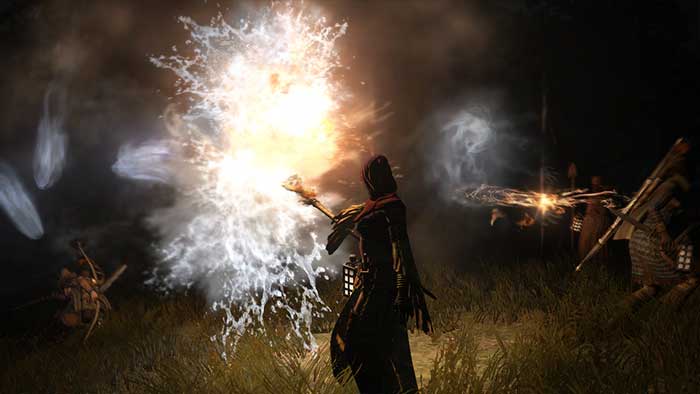