Players Prepare for Soviet Assault with World of Tanks Update 7.3

Update 7.3 will include a new version of the Soviet tech tree which splits the line of heavy tanks into two branches by introducing several tank substitutions and all-new machines. Leading the way through the redesigned tech tree, the update moves the IS-4 tank into tier 10 of its own heavyweight line with KV-4 and ST-I. New gameplay elements include the addition of a new battle arena, the South Coast, and the first map set in Asia, the Dragon’s Ridge.

"We’ve got loads of exciting new content to share with our players," said Victor Kislyi, CEO of Wargaming.net. "The new machines should give players a taste for heavy vehicles, and with the help of the upcoming battle arenas, the game will get a fresh look from both a visual and tactical point of view."

World of Tanks is the first and only team-based, massively multiplayer online action game dedicated to armored warfare. Throw yourself into the epic tank battles of World War II with other steel cowboys all over the world. Your arsenal includes more than 150 armored vehicles from America, Germany, the Soviet Union, and France, carefully detailed with historical accuracy.

A flexible system of authentic vehicle upgrades and development allows you to try any of the vehicles and weapons in the game. Whether you prefer to exhaust your foes with fast and maneuverable light tanks, make deep breaches in enemy lines with all-purpose medium tanks, use the force of giant tanks to eliminate opposing armored forces, or become a heavy sniper with long-range howitzers, each unit type has its own advantages and can be extremely effective when operated by a true tank ace. 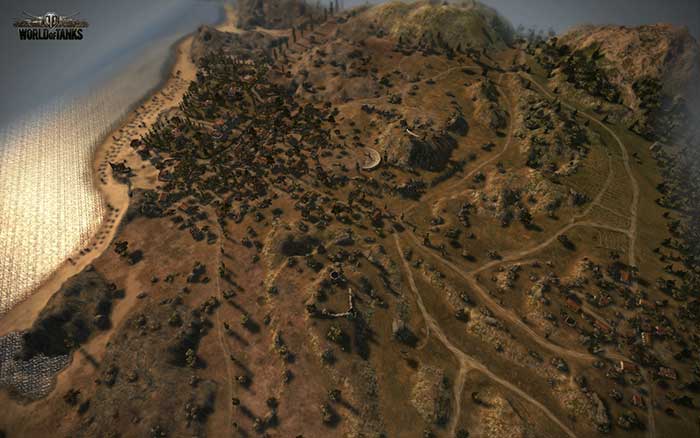 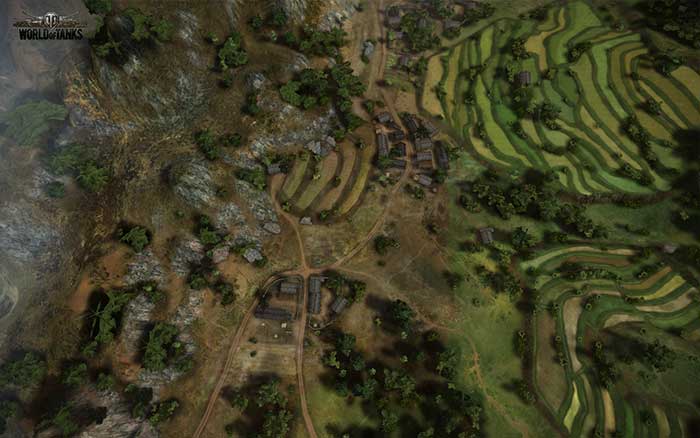 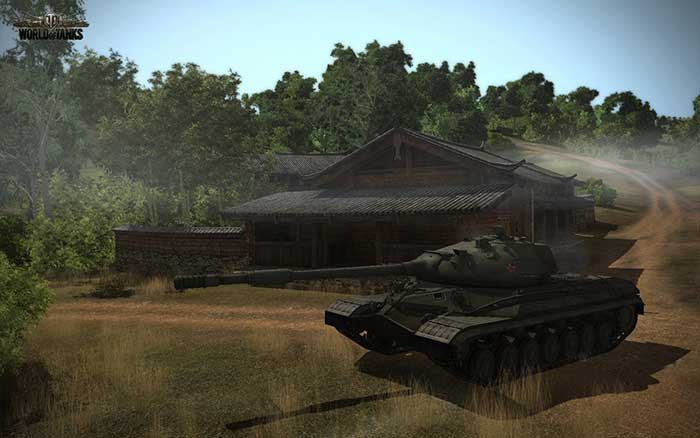 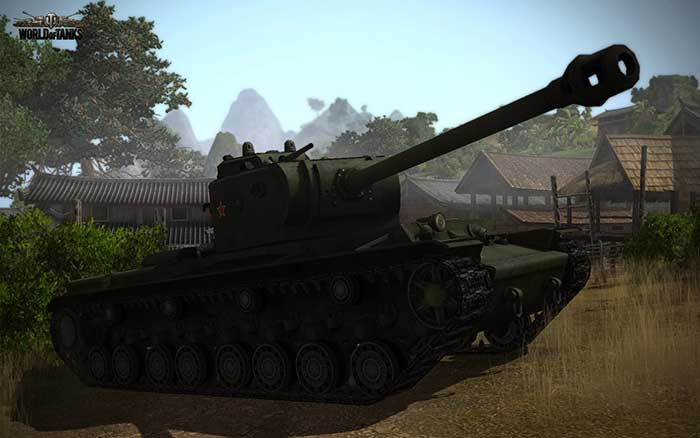 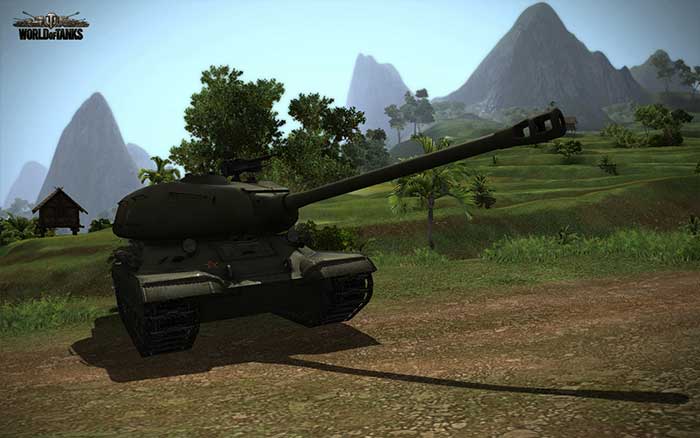 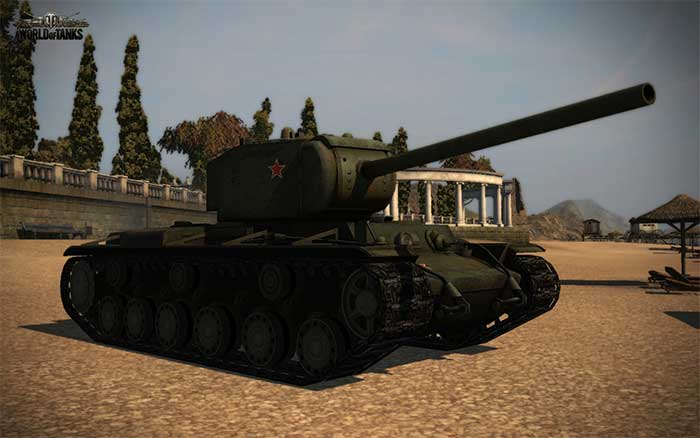 About Wargaming.net®
Wargaming.net® is an award-winning online game developer and publisher and one of the leaders in the free-to-play MMO market. Since 1998, the company has published more than 15 titles, including the highly acclaimed Massive Assault and Order of War series. Currently Wargaming.net are focused on establishing the MMO war trilogy that will include their flagship armored World of Tanks, the flight combat World of Warplanes (one of the most anticipated MMOs for 2012), and the naval World of Battleships scheduled for release in 2013. Official web site: www.wargaming.net