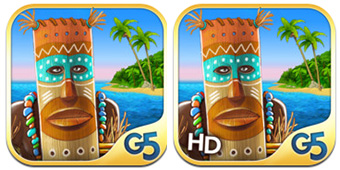 Lounging on an empty beach floored by soft, white sand to find only your own footprints trailing behind you: sounds like a dream vacation ... unless you're stuck on an uncharted island in the middle of nowhere and must find a way to survive. The Island: Castaway, the latest action-adventure from G5 Entertainment throws you in the middle of an unknown and mysterious island after an ocean liner sinks in a storm. Owners of iOS devices today will finally be able to experience this gripping adventure for themselves. In the game they will play as Tom Allison, one of the survivors of the crash and the leader of the few to escape the wreckage. Your task will be to help Tom guide the group through the challenges and hopefully to get them home.

Developed originally for PC by Awem Studio, The Island: Castaway has hit all casual game charts and engaged players as well as game critics with its unusual storyline and adventurous gameplay. Unlike many other simulation games, The Island: Castaway is much more than a sim which involves guiding and caring about the people who got trapped on the island. The adventure features over 200 quests and intriguing and mysterious storyline that will enthrall you from the start. You will begin with simple tasks such as starting a fire and putting up a tent. Then you will learn to fish, catch crabs, hunt and craft weapons on advanced levels of the game. You will also learn to work with and survive among the natives of this wild land and finally uncover a great mystery that lies buried deep in the history of the place.

You will have many tasks and quests to complete for your band of survivors and the tribesmen, including finding food and spices, catching crabs and snakes or hunt boars. You will cover a lot of ground, so you'll need to watch your hero's energy level and ensure he gets plenty of fuel. You will learn to cook various foods and special potion so that you can complete several tasks or else face death.

During the game you will get a chance to collect 15 different trophies. Each can be upgraded from bronze to silver and to gold, giving you a total 45 trophies to earn. Moreover, the island hides twelve statues. Finding all of them is crucial for completing the game. Along with its first-rate artwork and intriguing plot, the polished game has any tasks waiting for you.

"According to analysts, video games are expected to earn $115 billion in 2015 and that growth is in part driven by the demand for games for smartphones and tablets. The Island: Castaway is a terrific game and a perfect example of what gamers are craving on mobile platforms," said Marta Miernik, Head of Communications of G5 Entertainment. "The game delves deep into the adventure genre while remaining casual and easy to play. Players will find themselves challenged and entertained for hours by this beautiful adventure. It's an absolute must have." 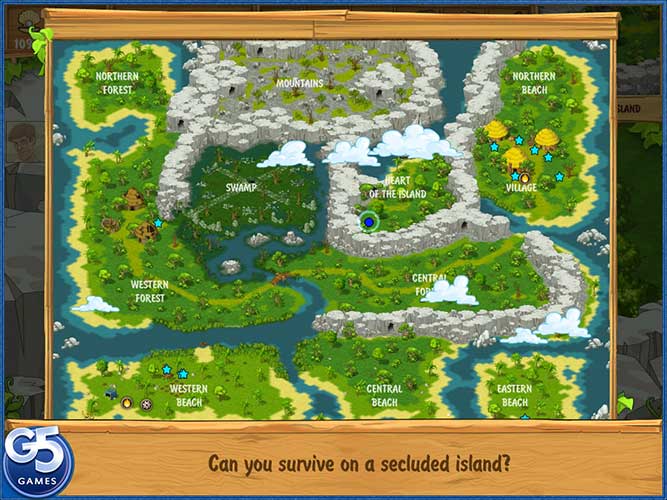 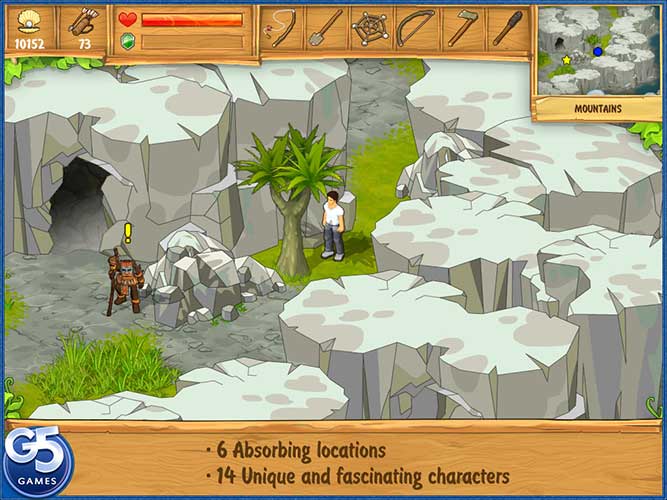 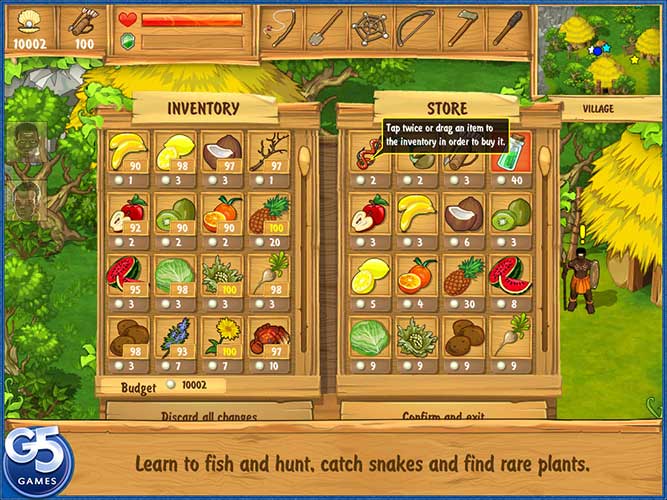 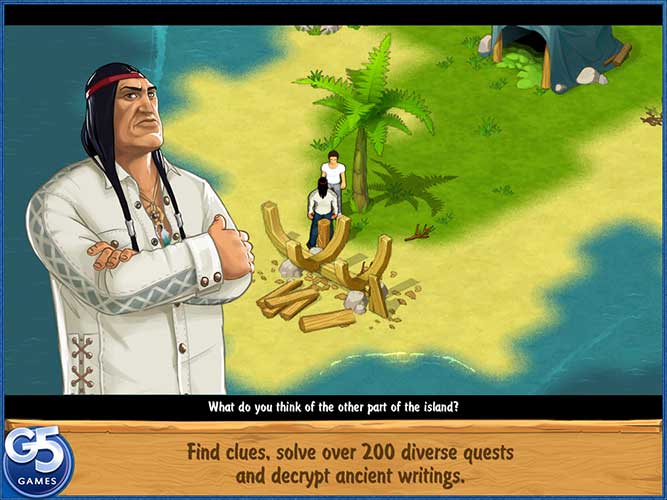 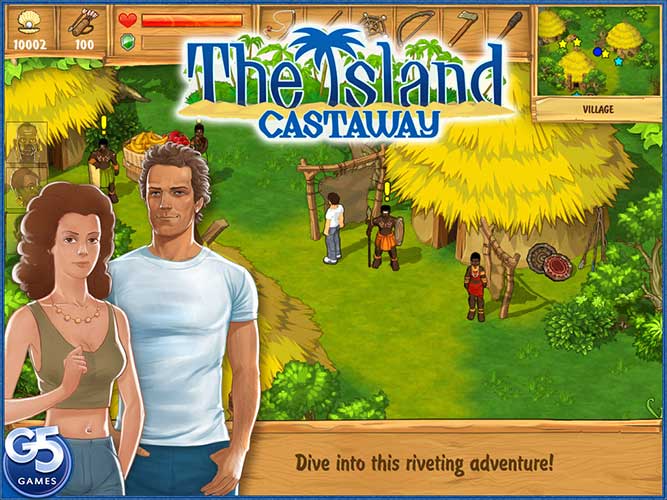