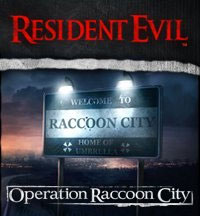 Resident Evil Operation Raccoon City will be delivering fans the most brutal triple threat battle of their lives when it launches next month across Europe and North America. To give you a taste of what’s to come we’ve just released our “Brutality trailer”. Head over to the Capcom Europe Press Site to download it today!

We’re also pleased to confirm that the PC version of the game will be releasing on the 18th May. Featuring NVIDIA 3D Vision support, the PC game will include all the same features as the console version, including the ability to compete in an eight player online team versus battle and four player campaign mode, but with stunning high resolution visual effects that makes the hell of Raccoon City even more graphic.

Play as the Umbrella Security Squad (USS) or the US Government Spec Ops and unleash chaos on the streets of Racoon City as a terrifying third force; zombies and B.O.W.’s, add to the carnage. Execute brutal kills on your enemies and tactically use the third force to your advantage, utilising them as a shield against the opposing team. When you’re done with them, why not slowly dismember their body parts?

Resident Evil Operation Raccoon City will be launching across Europe on Xbox 360 and Playstation 3 on 23rd March with the PC version shortly after on 18th May. 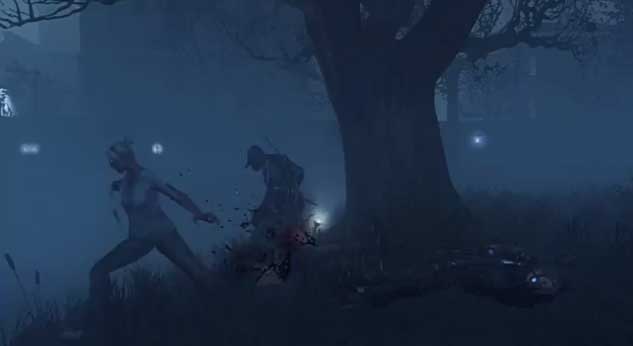 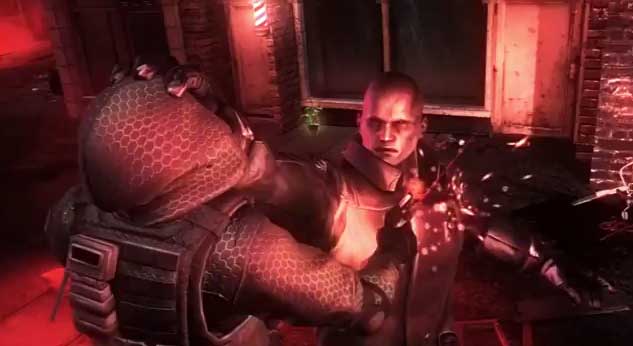 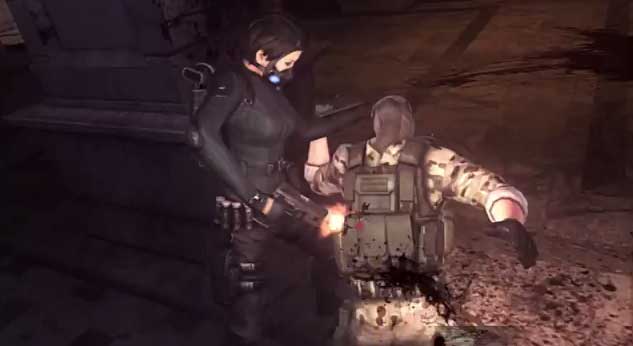 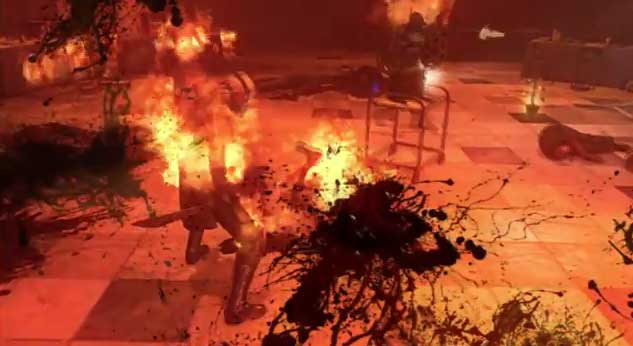 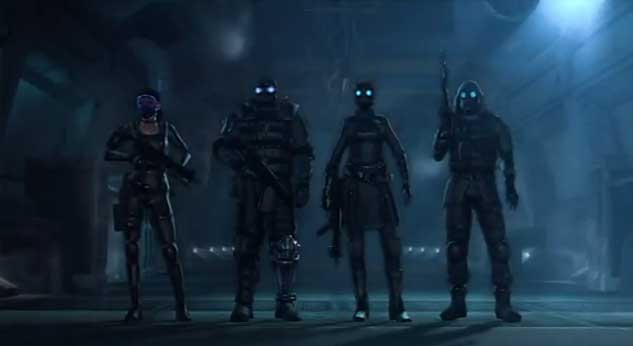