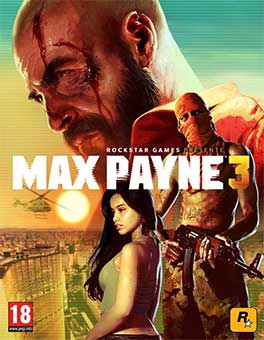 Rockstar Games, a publishing label of Take-Two Interactive Software, Inc. (NASDAQ: TTWO), is proud to announce that Max Payne 3 is expected to launch on the Xbox 360 video game and entertainment system from Microsoft and PlayStation3 computer entertainment system on May 15, 2012 in North America and May 18, 2012 internationally; and for the PC on May 29, 2012 in North America and June 1, 2012 internationally.

Based on incredibly precise and fluid gunplay and maintaining the series’ famed dark and cinematic approach, Max Payne 3 follows the famed former New York detective onto the streets of São Paulo, Brazil. Max Payne now works in executive protection for the wealthy Rodrigo Branco in the hopes of escaping the memories of his troubled past. When a street gang kidnaps Rodrigo’s wife, Max is pulled into a conspiracy of shadowy, warring factions threading every aspect of São Paulo society in a deadly web that threatens to engulf everyone and everything around him.

In another first for the series, Max Payne 3’s multiplayer offering brings the game’s cinematic feel, fluid gunplay and kinetic sense of movement into the realm of online multiplayer. Building on the fiction and signature gameplay elements of the Max Payne universe, Max Payne 3 features a wide range of new and traditional multiplayer modes that play on the themes of paranoia, betrayal and heroism, all delivered with the same epic visual style of the single-player game. For more information, log onto its official website. 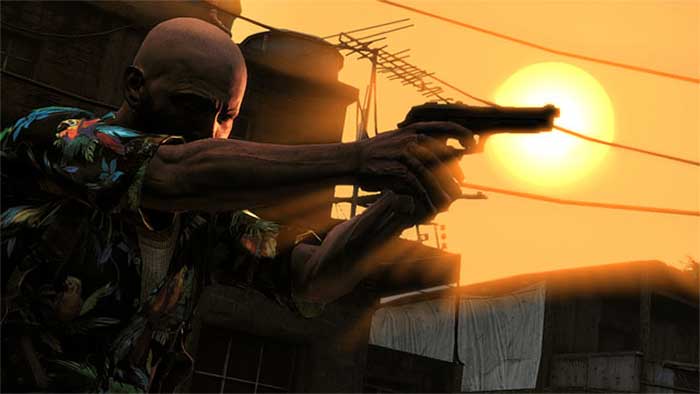 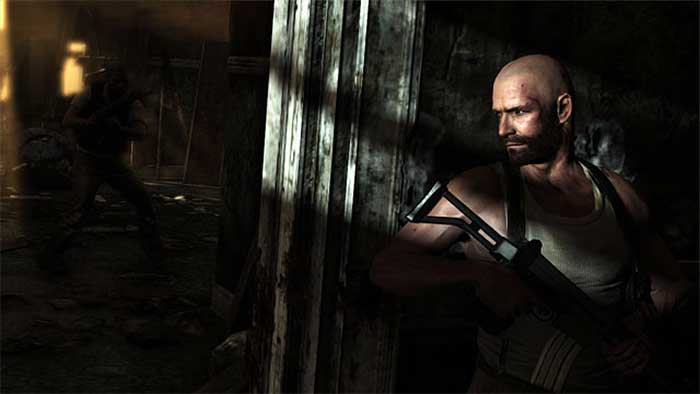 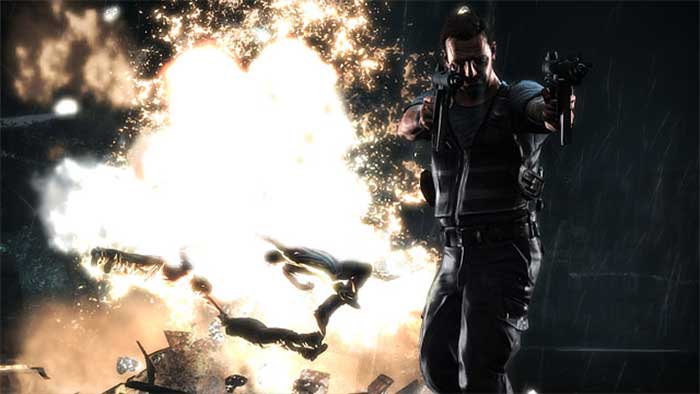 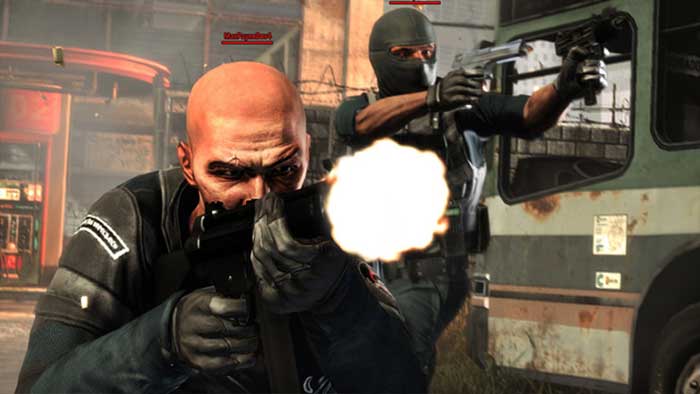 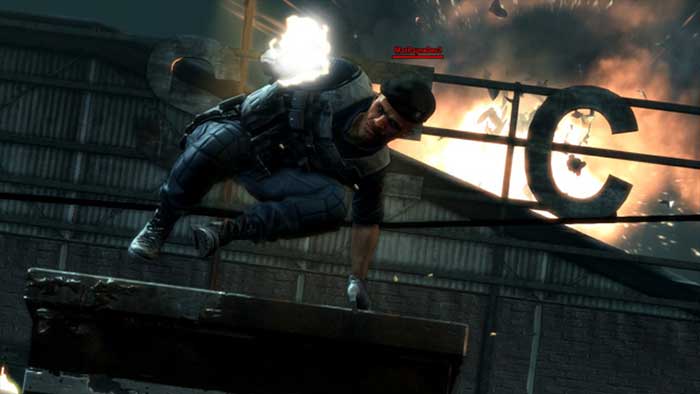 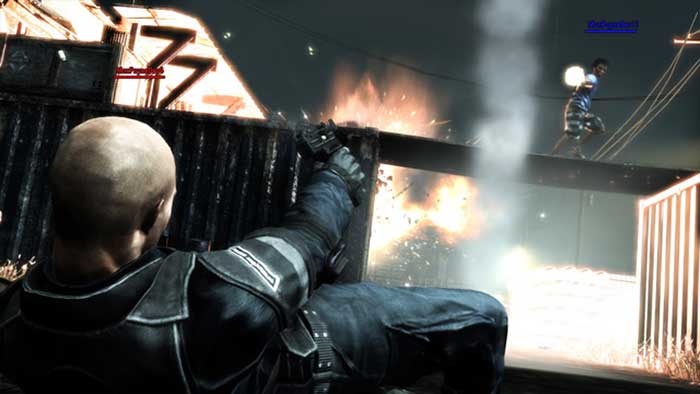 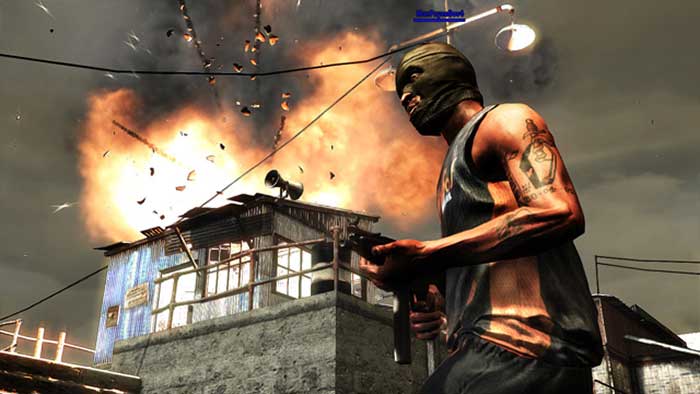 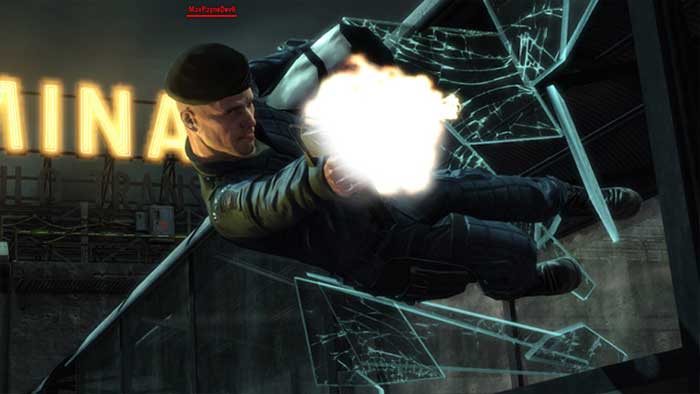 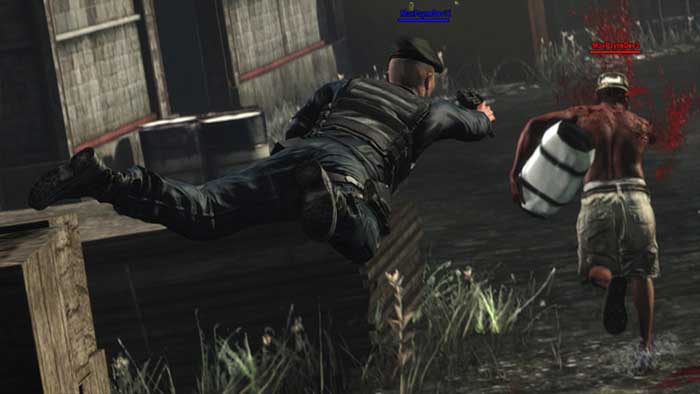