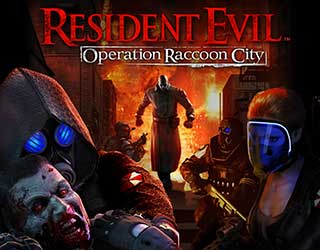 Today we’re announcing the competitive Versus Modes for Resident Evil: Operation Raccoon City. Players will be able to experience online 4 vs. 4 team battles playing as either a member of the Umbrella Security Service (USS) or US Spec Ops. Check out all the details on the modes below and visit the press site to download the brand new gameplay trailer.

Take on the role of the bad guys with USS members Vector, Beltway, Lupo, Four-Eyes, Spectre or Bertha. Alternatively play as the good guys and experience the horrors of Raccoon City as Tweed, Dee-ay, Harley, Willow, Shona or Party Girl, members of the US Spec Ops that were revealed earlier this week in the Triple Impact trailer - Meet them in person by downloading their new character art on the press site. Breaking the conventions of traditional third person shooters, players will not only have to compete against the opposing squad but tackle a third unpredictable force as zombies and B.O.W.s add to the mix.

In Team Deathmatch, battle for the most kills in brutal triple threat chaos that leaves players never knowing what’s behind them, an element that could only exist in the twisted Resident Evil universe. Ensure that samples of the G-virus are returned safely to their base in Biohazard mode while fighting off all the competing forces at play in Raccoon City. Try to survive the horror just a little bit longer while waiting for rescue in Survivors mode - there’s limited space on board a helicopter so fight off the opposition and survive the hordes of hungry zombies, risking infection if they get too close. Will you make it out of Raccoon City alive!

Of course there’s also the previously announced Heroes Mode which allows fans to play as one of their favorite Resident Evil characters, including Leon S. Kennedy, Hunk or Jill Valentine. 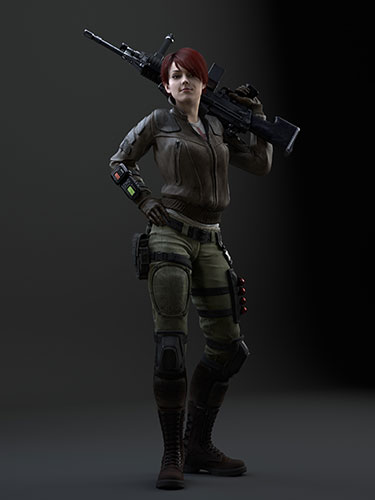 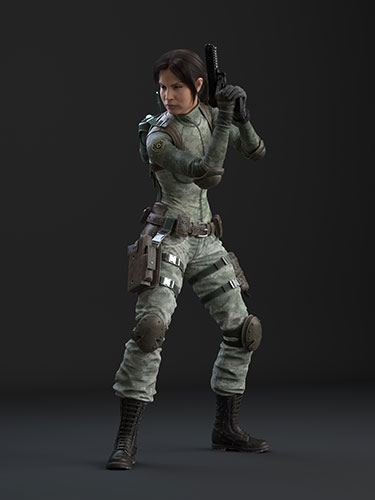 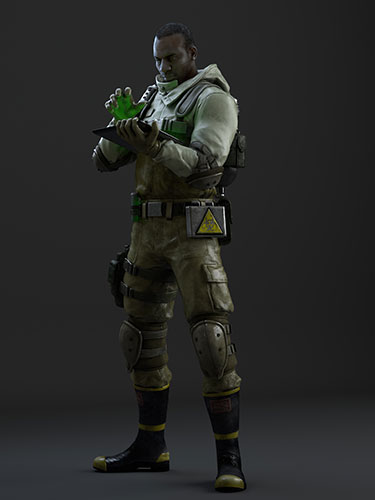 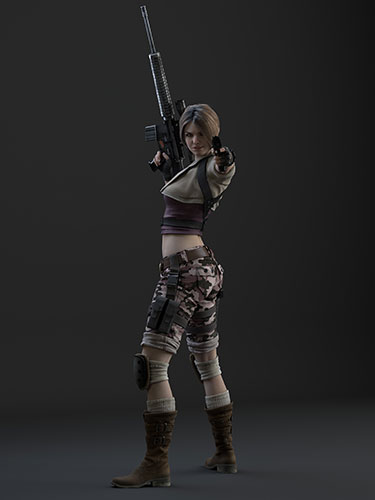 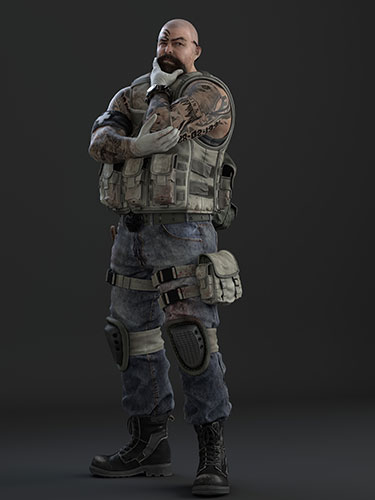 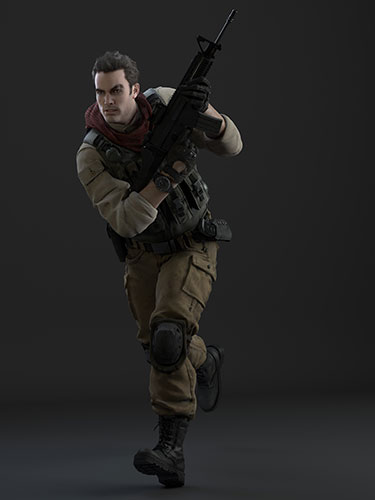