Rockstar Games, a publishing label of Take-Two Interactive Software, Inc. is proud to announce that Grand Theft Auto III: 10 Year Anniversary Edition is now available on the App Store for iPad, iPhone and iPod touch and for Android devices. Grand Theft Auto III is widely credited as one of the most influential video games of all time, and the release of the mobile version is in conjunction with the iconic title’s 10 year anniversary celebration.

"We wanted to deliver the same sense of freedom that made the original so groundbreaking,” said Sam Houser, Founder of Rockstar Games. "This is the entire captivating and addictive experience of Grand Theft Auto III, working beautifully on mobile devices." 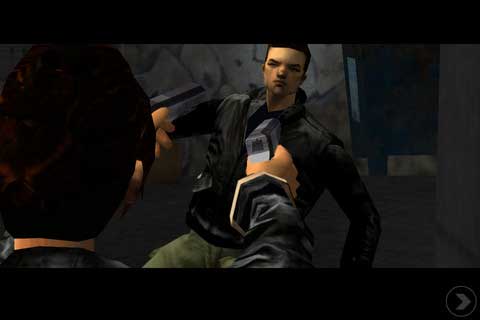 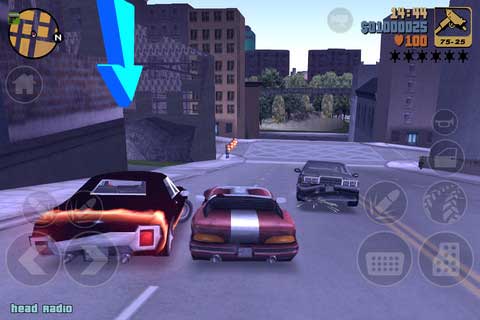 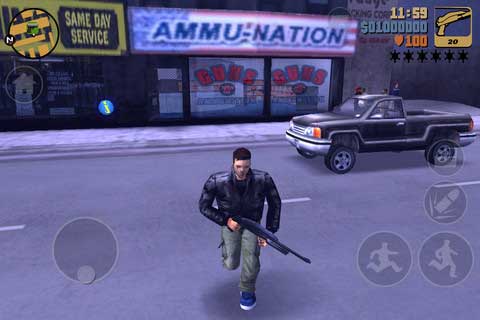 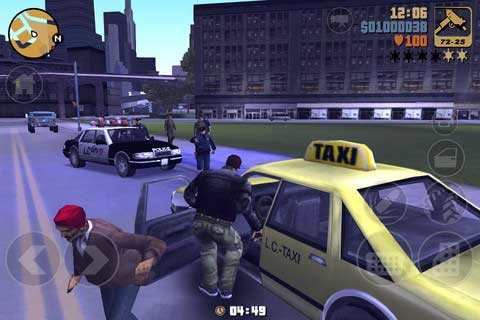 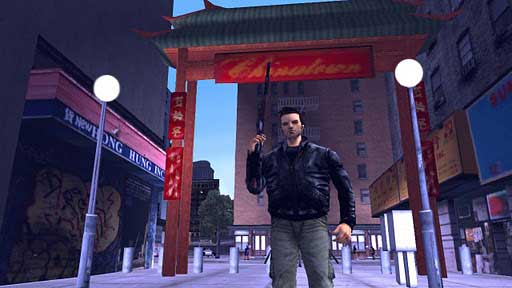