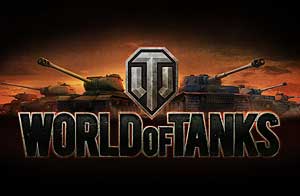 Wargaming.net, the award-winning global videogame publisher and developer, announces Update 7.0 for their world-famous free-to-play MMO World of Tanks that will introduce a wide range of new gameplay features.

Along with unveiling two new maps, Fjords and Swamp, Update 7.0 will feature the long-anticipated camouflage system that will fit tank skins to the battlefields they fight on. Available in different options, camouflage will provide enhanced invisibility and add more to the strategic element of tank combat.

Clan members will be able to represent their membership by using clan emblems on their vehicles. In addition, battles within the Clan Wars will feature the fog of war, where the teams will not see each other's rosters

The new Update will also include a special model SU-85 (I) available within special World of Tanks events.

“We are truly proud to present the new features to our players,” said Wargaming.net CEO Victor Kislyi. “We will keep upgrading the game, developing new content and introducing new modes. We promise there are a lot of new exciting features to come.” 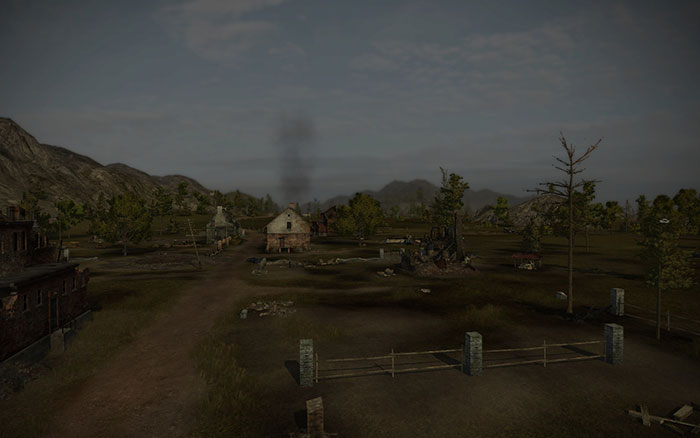 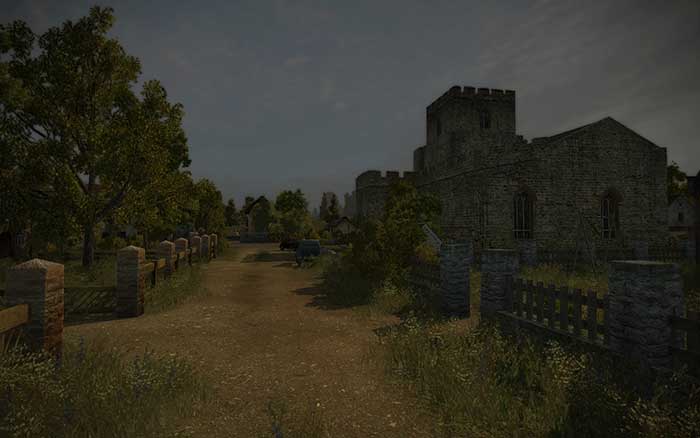 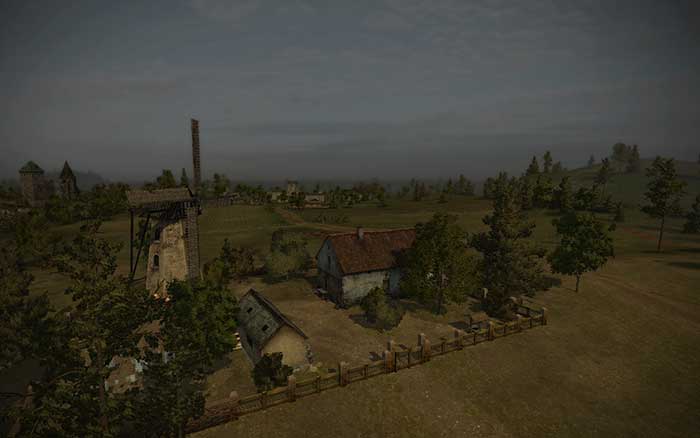 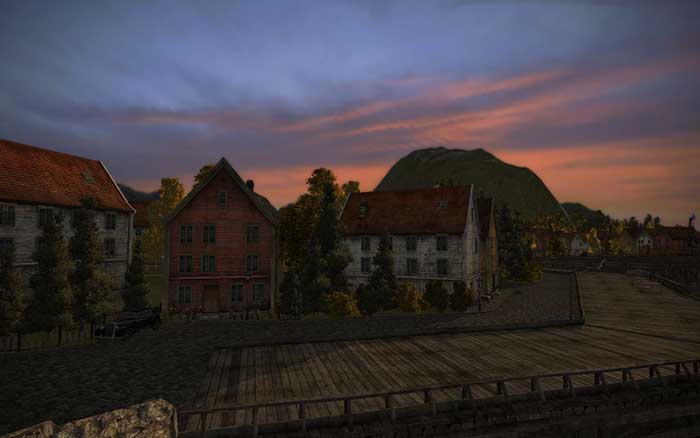 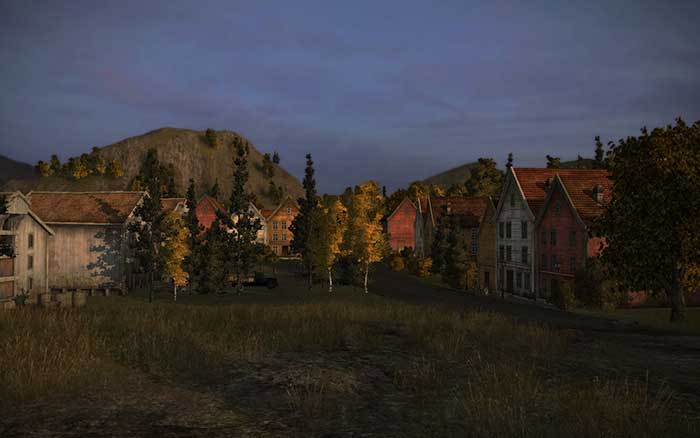 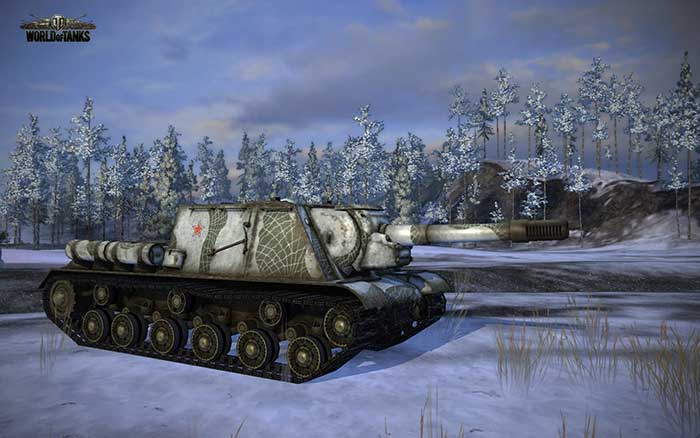 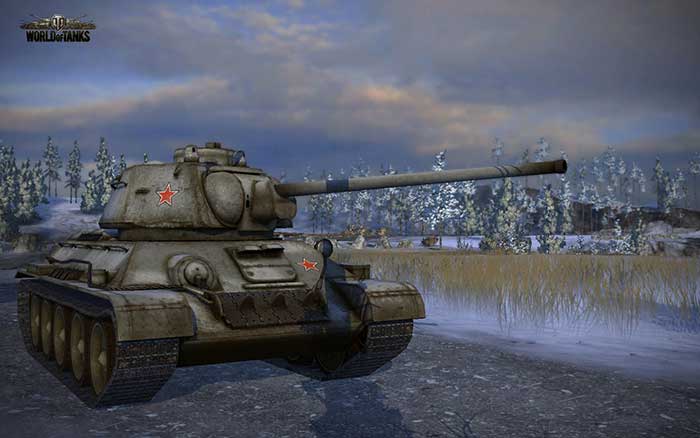 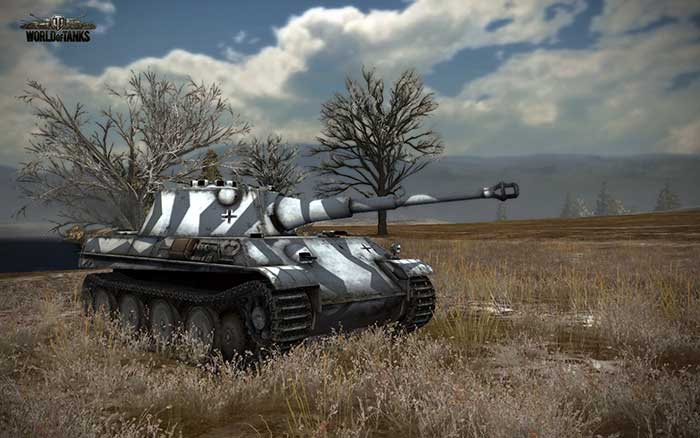 About Wargaming.net®
Wargaming.net® is an award-winning online game developer and publisher, incorporated in the UK. Its 270-strong development team is located in Minsk, Belarus. Since 1998, the company has shipped 13 titles, including acclaimed Massive Assault series, Order of War RTS published by Square Enix, and three add-ons for Blitzkrieg II. At the Russian Game Developers Conference (KRI) in 2009 and 2010, Wargaming.net® was named The Best Developer Company from ex-USSR. At KRI 2011 the company was awarded Industry Prize and World of Tanks® won the Best Game Award. The company's headliner project, World of Tanks®, gained the Guinness World Record for the Most Players on One Server Simultaneously. Currently, Wargaming.net® is developing the next action MMO's, World of Warplanes and World of Battleships.Official web site: www.wargaming.net