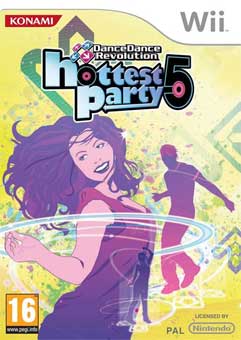 The DanceDanceRevolution series spawned the dance genre, and hottest party 5 sees the series returning to its roots. Up to four players can plug in a special dance mat controller and take each other on within a series of focused challenges. As a series of party tracks play, users are charged with matching a series of on-screen arrows by hitting the corresponding icon on the dance mat.

DanceDanceRevolution hottest party 5 also includes an option for the player to play using two mats, in order to match eight different arrow styles, leaping between the two mats as they do so! The new Wii game includes 19 hit license tracks, as well as original collaborations made specifically for the game, between artists such as Vanilla Ice and Maxi Priest, and the total number will exceed 80 tracks! Additionally, players can choose to play the short or full length versions of these tracks.

The new game also marks the welcome return of the popular Workout Mode, which will keep track of the number of calories burned in a special non-stop danceathon. 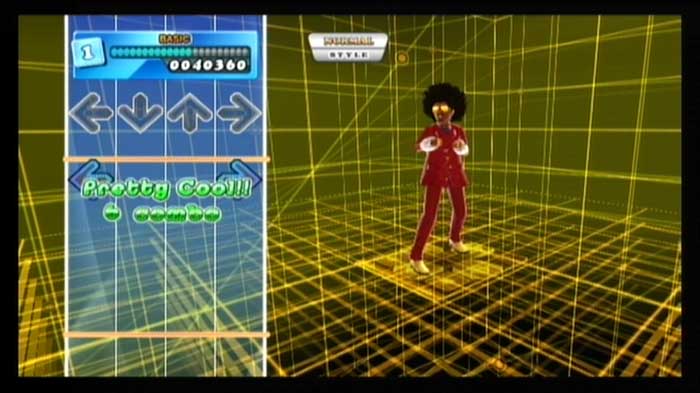 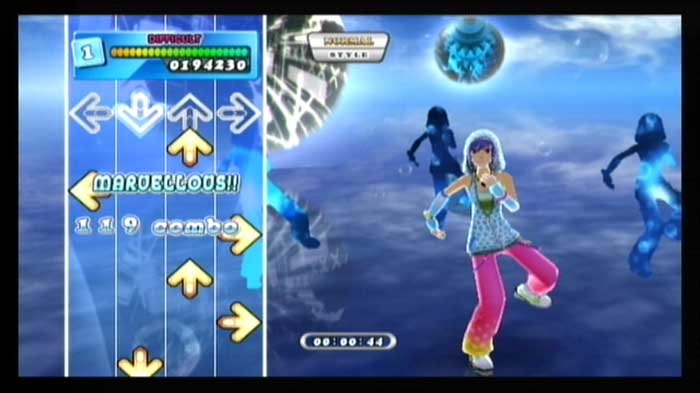 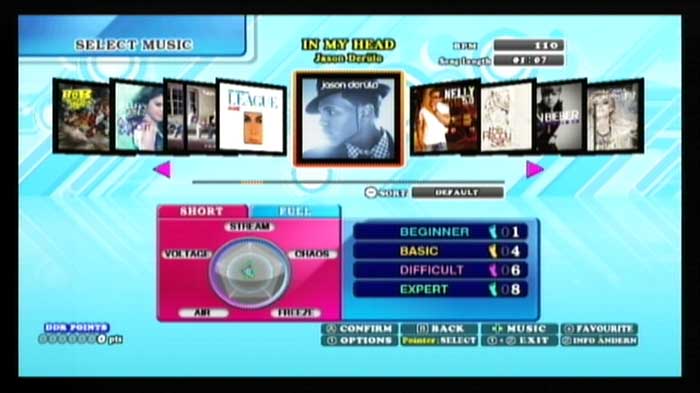 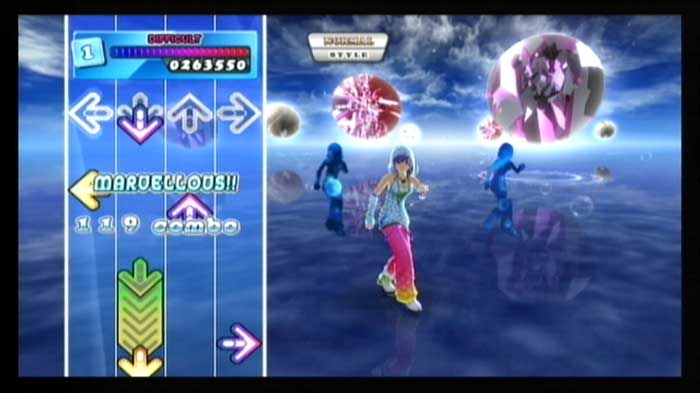