Gray Matter, one of the most anticipated upcoming adventure games, will also be released on the Xbox 360® game and entertainment system from Microsoft. This was confirmed today by Hamburg/Germany based publisher dtp entertainment at a press conference in Oxford/UK.

The Xbox 360 version of Gray Matter will be released simultaneously with the PC version in Q4 2010. The game’s control system has been adjusted to fit the console’s requirements – other than that, Gray Matter’s PC and Xbox 360 versions are absolutely identical.

Gray Matter will be the first new full-size adventure game by the famous adventure author since the release of Gabriel Knight 3. Staying true to the Jensen-style, the story interweaves gruesome incidents and supernatural events.

Neurobiologist Dr. David Styles is one of the main characters in the game. Ever since losing his wife in a terrible car accident many years ago, he has become a recluse, leaving his English mansion Dread Hill House only on rare occasions.

Vagabond and street artist Samantha Everett shows up on his doorstep unexpectedly, at a time when Styles just happens to be looking for a new assistant. Originally from America, she has been travelling Europe for the last few years, and is in desperate need of a job and place of refuge. Her first assignment involves finding six volunteers for an experiment planned by Dr. Styles at Oxford University.The experiment begins harmlessly enough, but soon strange things start happening. Styles is visited by his beloved, but deceased wife. Now it is up to Sam to solve the mysteries of Dread Hill House.

In Gray Matter, the player takes control of Dr. David Styles as well as Samantha Everett as they are trying to unveil secrets and find the truth.

dtp entertainment will release Gray Matter worldwide in 2010 for PC and Xbox 360. 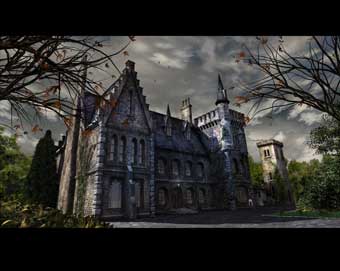 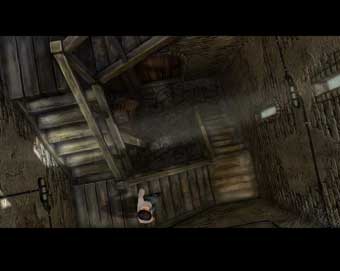 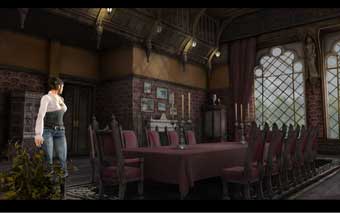 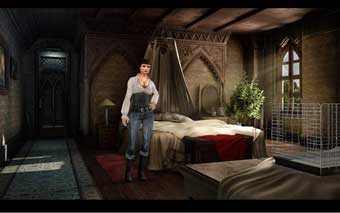 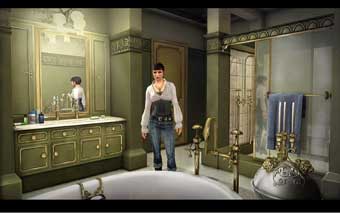 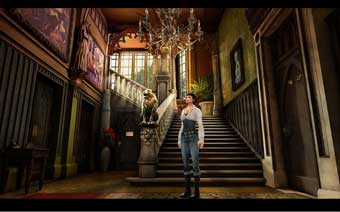 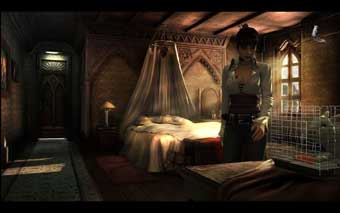