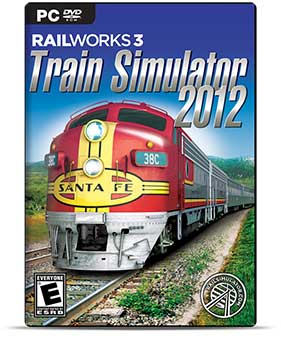 Railsimulator.com Ltd., the leading innovator of rail simulation and modelling tools, announced today that the sequel to the best-selling and award-winning RailWorks 2 will launch worldwide on September 23. RailWorks 3: Train Simulator 2012.

"We're amazed and delighted by how enthusiastically the community has supported the RailWorks simulation line," said Paul Jackson CEO of Railsimulator.com. "RailWorks 2 was a worldwide success last year not least because the wealth of add-ons allowed players to make the game truly their own. Our fans will be excited by what we've achieved with Train Simulator 2012, and newcomers to our products will be simply amazed."

Train Simulator 2012 promises to be the most advanced train simulator in the world, with the most up to date graphics available for the PC and numerous technical innovations to create the most immersive sense of reality yet seen in a PC simulation. Every aspect of gameplay and the in-game environment is designed to make the player feel that they are controlling the locomotive.

With 15 highly detailed and accurate locomotives from the age of steam to present day and eight different routes featuring authentic signalling, stations and landscaping, the Train Simulator 2012 core set provides hundreds of hours of challenging gameplay. The RS Career System allows players to compete against other drivers around the world, or they may choose to create the routes and collections of their dreams with a vast range of additional downloadable locomotives, stock and routes. Built-in tutorials make it easy for newcomers to get in the cab and start playing right away. 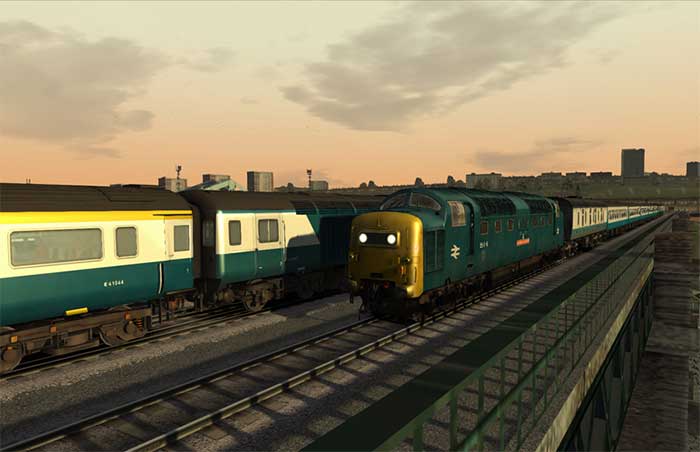 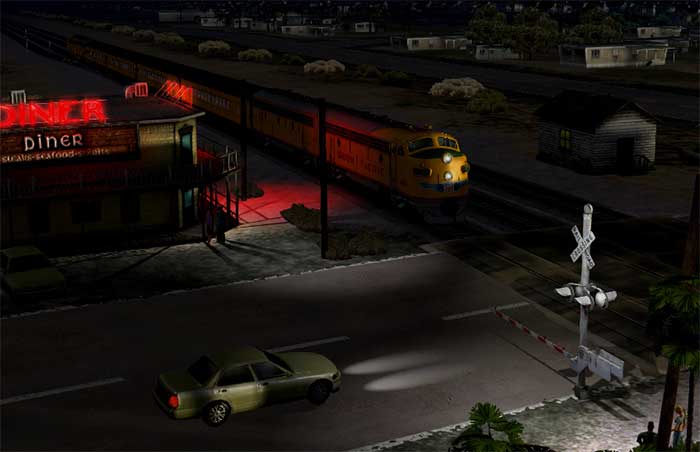 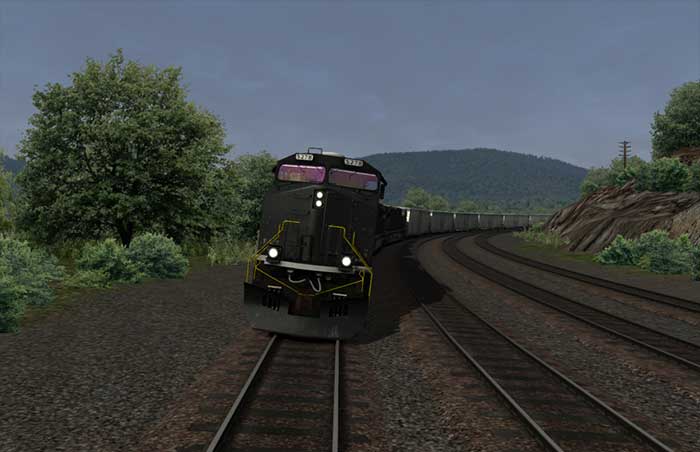 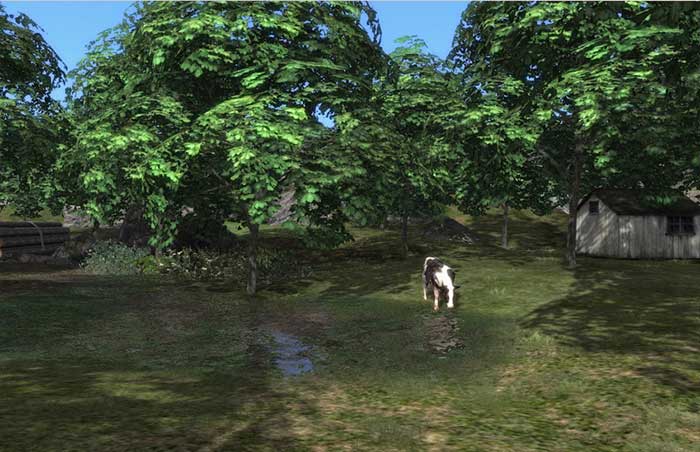 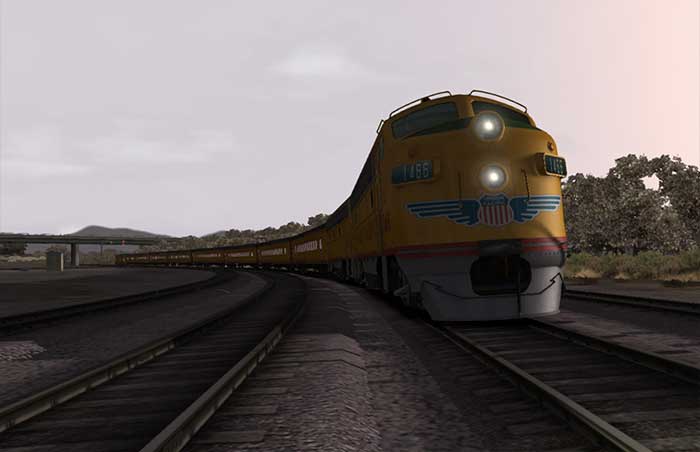 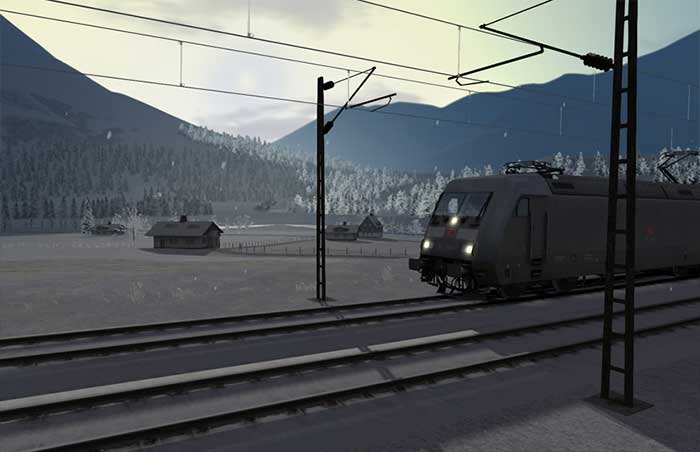 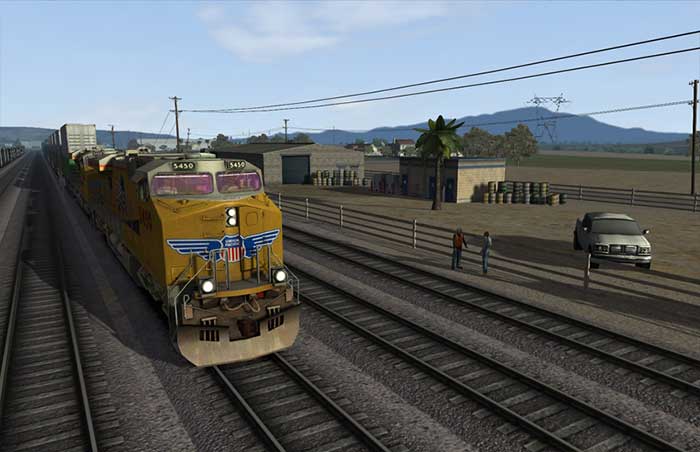 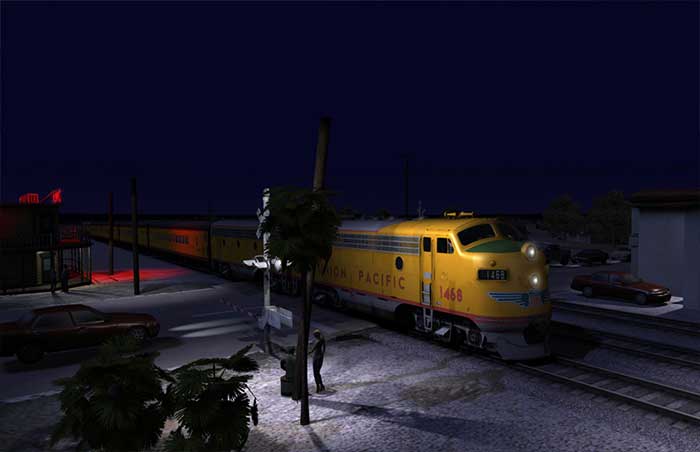 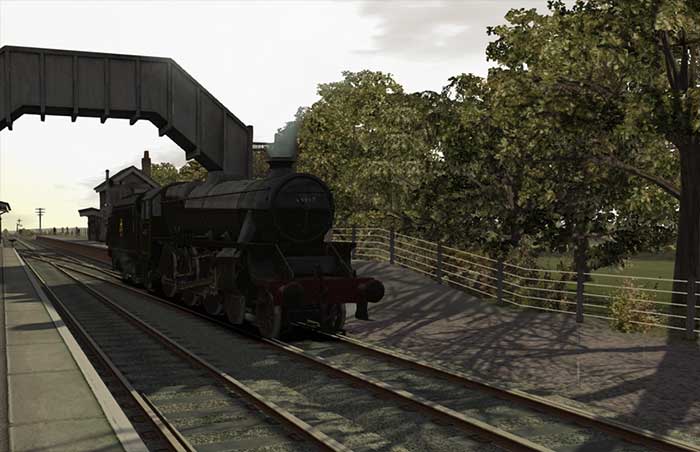 About Train Simulator 2012
RailWorks 2 was awarded 2011 Simulation Game of the Year by the Game Industry News and is easily the most realistic rail simulator on the market, Train Simulator 2012 enables enthusiasts to expand their virtual railroad in any way they wish. The core kit contains everything a player needs to set up and begin operating an extensive railroad, including train simulation, landscaping tools and downloadable content, and the software is updated automatically after purchase. Beyond the basic kit, users can choose from a wide variety of add-ons, scenarios and expansions to build the railway of their dreams. New content in both the Train Simulator 2012 Ready and Train Simulator 2012 Optimized lines includes new locomotives, new rolling stock, career and themed scenarios, new routes, landscapes, and much more.

About RailSimulator.com
Producer of cutting edge simulations and modelling tools for enthusiasts and industry, RailSimulator.com is a British success story and developer of the world-leading RailWorks 2: Train Simulator. The company has seen rapid growth and built an industry-leading portfolio of more than 80 downloadable add-ons. The company is based in Chatham, UK. For more information please visit railsimulator.com