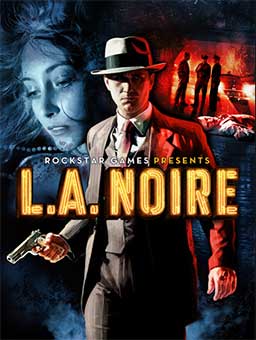 Announcing the first details about upcoming downloadable content for L.A. Noire. Beginning today and continuing on through the summer months, several standalone cases, collectibles and challenges will be released via PlayStation Network and Xbox LIVE, including all of the pre-order exclusive unlockable bonus content as well as a free downloadable weapon.

Starting today you'll be able to purchase the L.A. Noire Rockstar Pass, a new way to pre-order and purchase DLC that gives players access to all of the upcoming downloadable content for L.A. Noire, available for a limited-time discounted price of just $9.99 on PlayStation Network and 800 Microsoft Points on Xbox LIVE.

Stay tuned for more details and information on these L.A. Noire DLC cases in the weeks to come.

A violent crime thriller that blends breathtaking action with true detective work to deliver an unprecedented interactive experience - is now available at retail stores everywhere for Xbox 360 and PS3 (coming to Japan in July).

Developed by Team Bondi in conjunction with Rockstar Games and set amid the post-war boom of Hollywood's Golden Age, L.A. Noire puts you in the shoes of decorated World War II veteran turned LAPD detective Cole Phelps as he attempts to unravel the truth behind a string of arson attacks, racketeering conspiracies and brutal murders, battling the L.A. underworld and even members of his own department to uncover a secret that could shake the city to its rotten core. Search for clues, chase down suspects and interrogate witnesses as you struggle to find the truth in a city where everyone has something to hide. 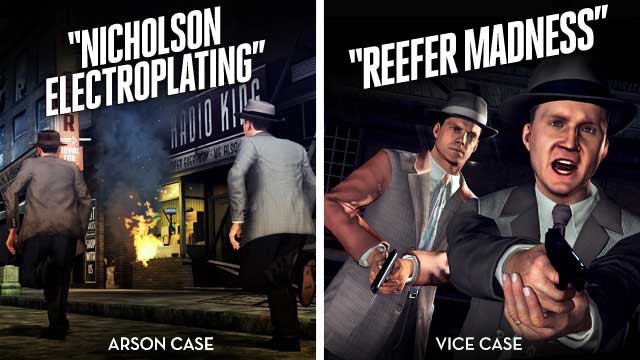 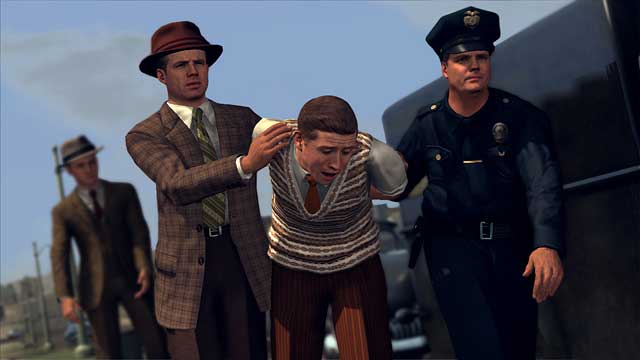