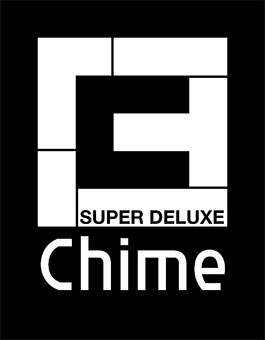 Zoë Mode Entertainment, an independent multi-format game developer, are excited to reveal more details on the brand new multiplayer modes for Chime Super Deluxe releasing exclusively on PlayStationNetwork for the PlayStation3 computer entertainment system, along with the confirmed release date of March 29th in North America ($9.99) and March 30th in UK, EU, Australia and New Zealand (£7.19/€8.99).

Absent from the original Chime and becoming the most popular request from fans since, Chime Super Deluxe introduces s a Co-op Mode and a Versus Mode for up to four players, bringing a fresh dynamic to the Chime gameplay experience and allowing players to "Chime" together. Co-Op Mode has players working together to fill a grid as quickly as possible with completed quads in order to reach the 100% coverage and keep on building that high score.

The Versus Mode is where friends become enemies and the competition heats up, as players work against each other to cover as much of the grid as possible against a backdrop of colourful, musically harmonious chaos! Versus Mode also introduces an additional rule whereby players can 'steal' an opponents coverage by overwriting it with over 50% of their own colour, adding a subtle level of strategy to proceedings.

A brand new video has been released as Sabrepulse, one of the artist additions to Chime Super Deluxe, gives an in-depth interview on his experience of creating his track "Play With You" for the game with Jorden Milnes.

Easy to play but hard to master, Chime Super Deluxe is a unique and addictive block puzzle game featuring an innovative music creation element. Players must cover a number of different grids with irregular shapes to form rectangular blocks called quads. Every shape and quad generates musical notes and phrases. As the grid is gradually covered, the song builds up in the background. Working their way towards that elusive 100% coverage, players create a unique remix every time. 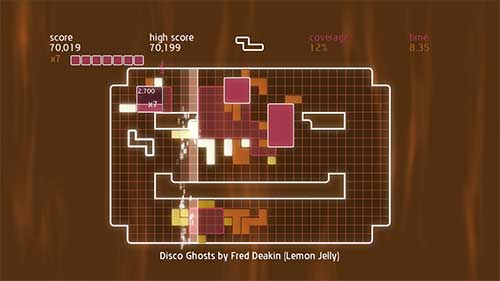 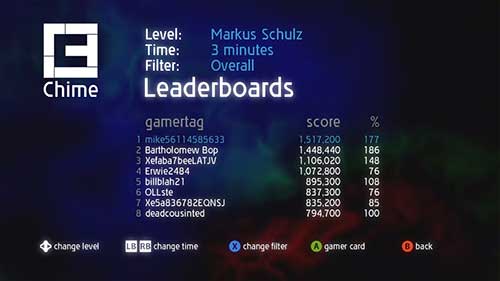 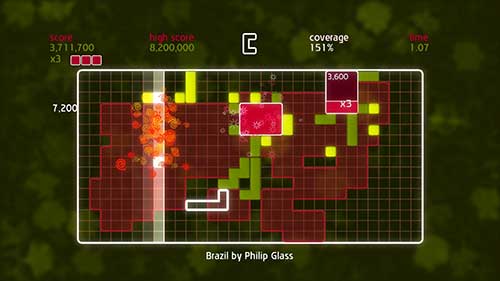 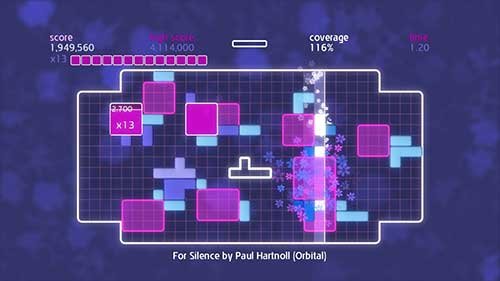