Star of “Spartacus: Gods of the Arena” and “Xena: Warrior Princess” to Voice Character in Upcoming Fantasy Action Game 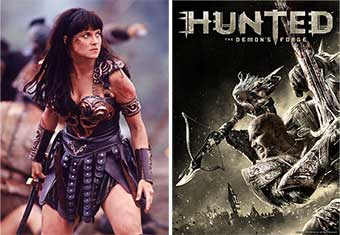 Bethesda Softworks, a ZeniMax Media company, today announced that Lucy Lawless will lend her voice to the fantasy action game, Hunted: The Demon’s Forge. Hunted is a fresh take on the classic dungeon crawl experience that delivers the intensity and action of a modern-day shooter. It will be available in North America on June 1st and throughout Europe June 3rd on the Xbox 360 video game and entertainment system from Microsoft, PlayStation3 computer entertainment system, and Games for Windows.

Lawless, who rose to fame through her groundbreaking performance as “Xena: Warrior Princess”, currently stars in the television series, “Spartacus: Gods of the Arena” and recurs on the ABC series “No Ordinary Family”. In addition to these two high-profile roles, she also starred as D’Anna/Number Three in the critically-acclaimed Syfy Channel series “Battlestar Galactica.”

“Hunted is an incredibly dark, intense game and I’m delighted to have the opportunity to work on such a thrilling project,” said Lucy Lawless. “After playing the heroine for so long it’s refreshing to portray such a villainous, seductive temptress!”

In Hunted, Lawless voices the character of Seraphine, an adventurer-turned-temptress. Under the influence of the Demon Forge’s ancient and powerful evil, she appears as a spirit guide that lures Caddoc and E’lara, the game’s protagonists, into a dark and twisted adventure with promises of great wealth and power.

Under development at inXile Entertainment, Hunted has been called “A Dungeon Crawl for the Gears Age” by Kotaku.com and has been described by Eurogamer as “violent, deceptively thoughtful and witty.”

Hunted has not yet been rated by the ESRB. For more information about Hunted visit its Homepage. 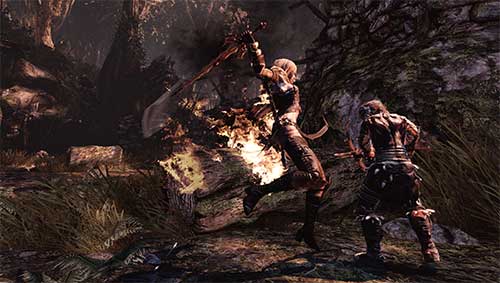 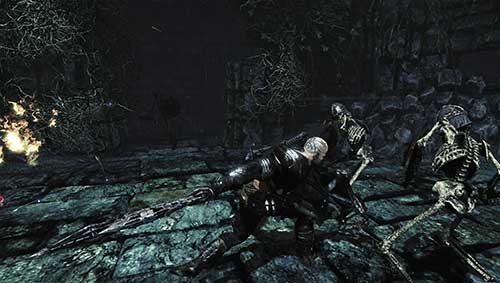 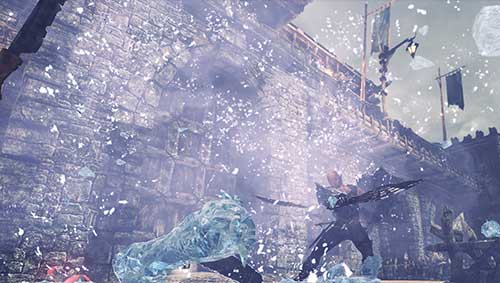 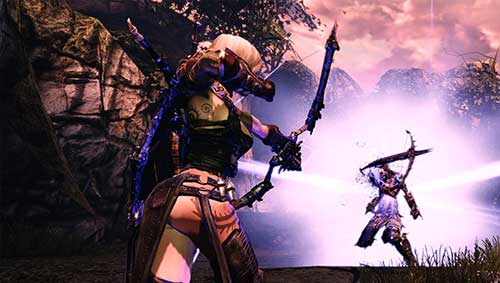