Wargaming.net is happy to announce the official open beta launch date for its highly-anticipated free-to-play action-MMO game World of Tanks that is scheduled for January 27th, 2011.

Over the past six months more than 260000 players took part in the closed beta fighting around 2 million battles and destroying 40 million vehicles with peak concurrent users number surpassing 20000 people. All the data and feedback received from beta-testers helped the developers detect and address important technical and gameplay issues inspiring the team to add new features and making the game one step closer to the final release.

During the open beta players will have a chance to test unique game modes and explore new maps and vehicles.

“We’ve been very pleased to get such a response from our players that means the direction we are moving in goes in line with the views of our community”, said Victor Kislyi, CEO of Wargaming.net. “I’d like to thank our fans for their crucial contribution to the development of the game and remind that there’ll be a lot of new stuff added in the open beta”. 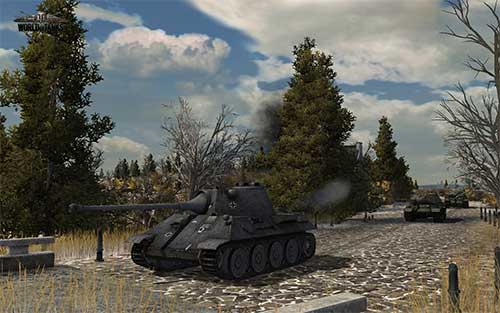 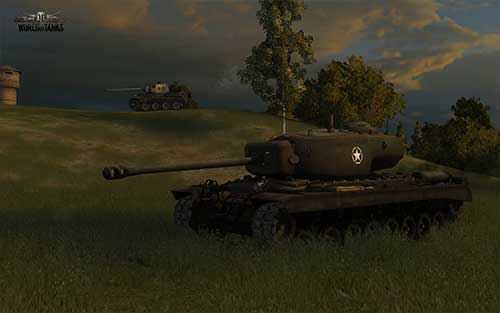 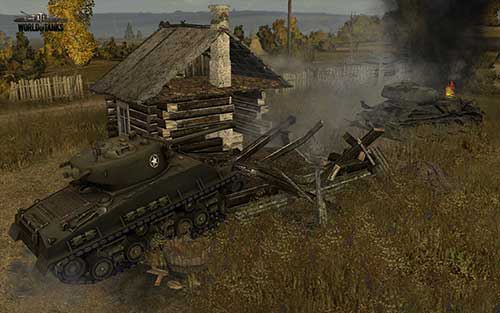 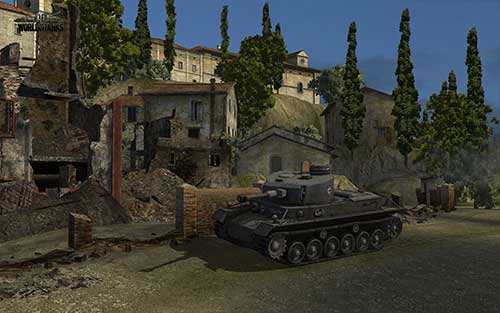 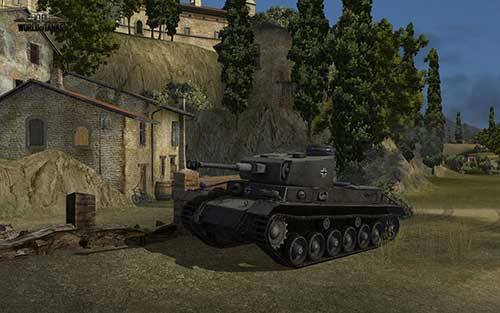 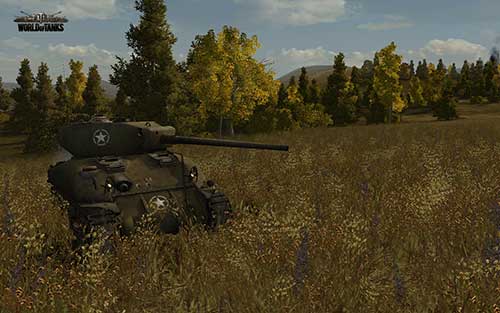 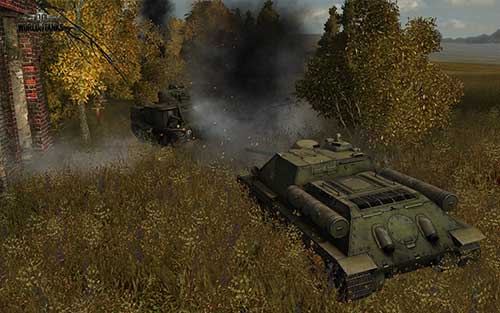 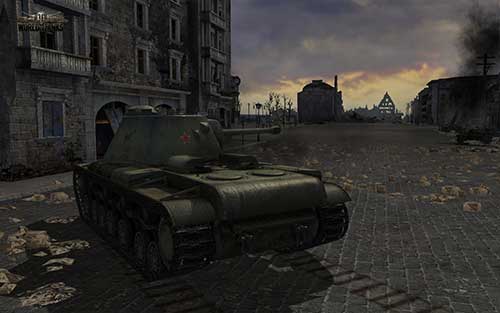 About Wargaming.net
Wargaming.net is an award-winning strategy game specialist, incorporated in the UK. Its 140-strong development team is located in Minsk, Belarus. Since 1998, the company has shipped 13 titles, including acclaimed Massive Assault series, Order of War RTS published by Square Enix, and three add-ons for Blitzkrieg II. Wargaming.net's Operation Bagration RTS was awarded the Best Strategy Game of 2008 at Russian Game Developers Conference (KRI). At KRI 2009 and 2010 Wargaming.net® was named The Best Developer Company from ex-USSR. At KRI 2010 World of Tanks won “Best MMO” prize. Official web site: www.wargaming.net