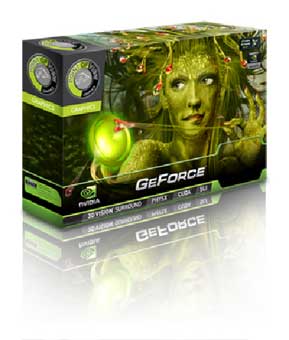 ‘Good things come to those who wait’ and now the waiting game is over with the launch of the New GeForce 400 series. This New Series does not only benefit by producing a Mass increase in performance due to its new Fermi architecture, but also offers a huge leap forward into total gaming immersion.

With a massive upgrade in shader processors, the GeForce 400 series monsters boost not only in raw 3d calculations but also the more detailed physics and (real-time) ‘raytracing’, which is the mirroring deformation on shiny objects.

The biggest of the two; the GeForce GTX480 is equipped with no less than 480 shader processor cores whilst its smaller brother, the GTX470 works with 448 cores.

The die-size of the GPU has been shrunken down to a microscopic 40nm. This not only allows better cooling possibilities, but also makes the GPU more energy efficient, leaving some room for higher clockspeeds, which is definitely the case with the GeForce GTX470 and 480.

A combined power of DirectX 11, CUDA, and NVIDIA PhysX technologies creates a gaming performance that is future-proof.

Last feature that is new within these Graphics cards is the option to create a jaw-dropping three display stereoscopic 3D setup for the ultimate in immersive gaming. Both cards are equipped with two dual link DVI ports and one mini-HDMI port.

With further delay, let’s have a look at the specs of these two new monsters of gaming:

The GeForce GTX 480 and GeForce GTX 470 will be available at leading online and in-store retailers throughout Europe. 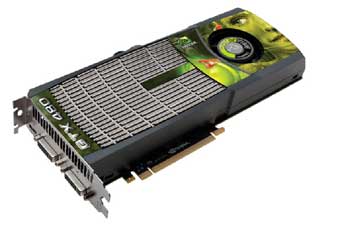 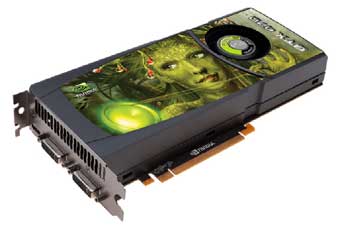 About Point of View Graphics
Point of View, well known for its range of NVIDIA 3D based Graphics cards, and other PC Products, was established in the year 2000. Since its inception, the sales of Point of View have grown exponentially and our brand can now be seen in more than 70 countries world-wide. The headquarters of Point of View is based in the Netherlands where we operate the market with a European, multi-lingual sales team. However, our offices include: Point of View Spain, Point of View Italy, Point of View Taiwan, Point of View China, Point of View USA and Point of View Brazil. As a high-end brand, Point of View holds a European vision on its product quality control and customer service and support. With excellent warranty conditions, efficient RMA handling and great technical support, Point of View prides itself on a very high level of service. Our focus is on supporting our distributors and partners to supply top quality products and present an exciting and marketable brand to retailers.