Hysteria Project is coming on PSP Minis by Sanuk and Bulkypix 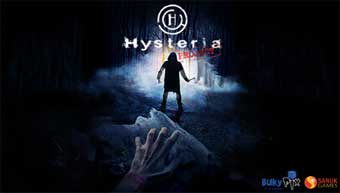 Bulkypix and Sanuk Games are happy to announce that award-winning horror game HYSTERIA PROJECT will be released soon on Sony’s Minis platform for PSP and PS3.

In HYSTERIA PROJECT, YOU are the hero! Step into the shoes of the main character and take part in an unforgettable adventure! Will you make the right decisions and make it out in one piece?

HYSTERIA PROJECT is a groundbreaking gaming experience where you are the hero of an entirely filmed adventure. Keep a sharp eye on what’s going on around you and make the right choices at the right time. Have you got the guts to be next on the list?

Initially released by Bulkypix on iPhone, HYSTERIA PROJECT won the “Revelation 2009” Milthon award in Paris, and was praised in the AppStore by fans of new experiences and thrill-seekers. Levi Buchanan of ign.com wrote: “HYSTERIA PROJECT reminded me of those old FMV games I used to play on my SEGA CD as a guilty pleasure -- but this one only cost me two bucks for the same level of enjoyment”. 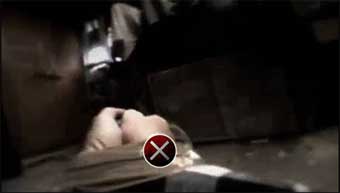 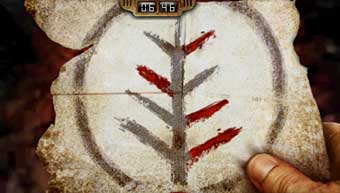 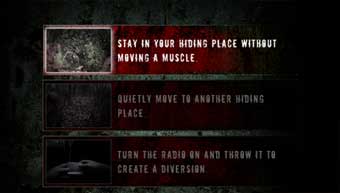 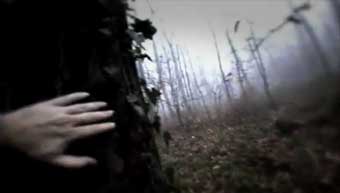 About Bulkypix
Bulkypix is publishing and developing games and applications for iPhone and iPod Touch. The company was set up by former employees of Vivendi Games Mobile in 2008. Bulkypix's ambition is to create innovative games, such as Hysteria Project (which won the French "Revelation 2009” Milthon Award), My Brute based on the famous PC Brand, BaDaBoo a simple and addictive casual games downloaded more than 1 million times. Bulkypix is also publisher for 3rd parties on great games like Babel Rising and Twin Blades. 30 games will be published in 2010. Bulkypix also develops and releases applications (cultural, commercial, and advertising). Please don't hesitate to get in touch with us if you have any project you wish to have published on the App Store. Contact: Vincent Dondaine, COO / sales and marketing director. vincent.dondaine@bulkypix.com

About Sanuk Games
Sanuk Games is a leading casual game development studio with over 40 titles released on various consoles. Among Sanuk Games’ releases are Countdown, Junior Brain Trainer (in UK’s budget DS charts during more than a year), Ready Steady Cook. Incorporated in 2003, Sanuk Games is licensed on all consoles. Its core business is work-for-hire, and its past and present clients include Atari, Avanquest, Bigben, Eidos, Mindscape, Ubisoft. Since 2009, Sanuk Games also entered the business of digital publishing on Sony and Nintendo platforms.