The most wonderful time of the year for download : Just SING! Christmas Vol.2 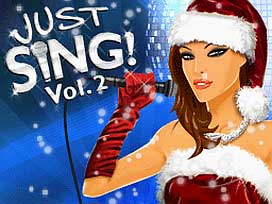 Right on time for the festive season dtp young entertainment publishes a second Christmas karaoke game on the Nintendo DSiWare service: ‘Just SING! Christmas Vol. 2’. This is where players will find two of the most popular Christmas songs: ‘We wish you a merry Christmas’ and ‘Deck the Halls’

Vocal chords lubricated, handheld at the ready and off you go: ‘Just SING! Christmas Vol. 2’ will get you into the mood for the Advent period. Players will get into the festive spirit in the best karaoke style with ‘We wish you a merry Christmas’ and ‘Deck the Halls’. For those who just can’t get enough the previous ‘Just SING! Christmas Songs’ title is also available for download from the Nintendo DSiWare Shop. Karaoke fans can join in there with classics like ‘Silent Night’ and ‘Jingle Bells’. The icing on the cake: Players are filmed by their Nintendo DSi™ and are projected as a livestream onto the videowall background behind their singing avatar. Christmas time – bring it on!

To enjoy the festive spirit, players simply have to connect to the Nintendo DSiWare Shop using their handheld. Thanks to the intuitive control, downloading is child’s play.

The title ‘Just SING! Christmas Vol. 2’ is now available as a Nintendo DSiWare game for 200 Nintendo DSi Points. It has been developed in Doetinchem, the Netherlands by Engine Software B.V. 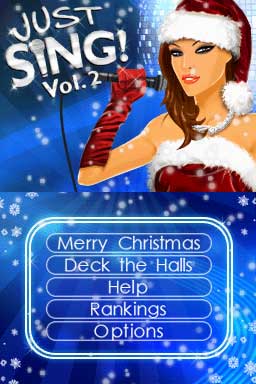 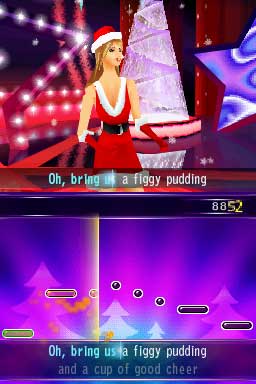 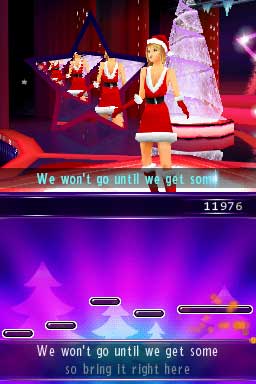 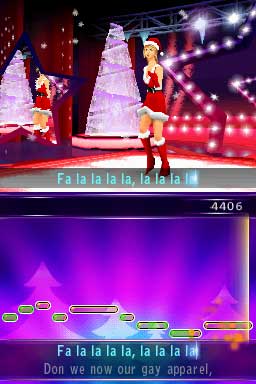 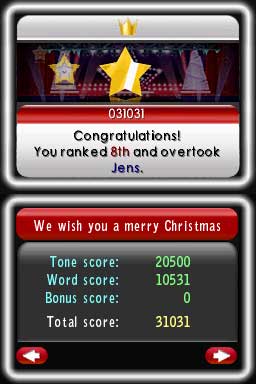 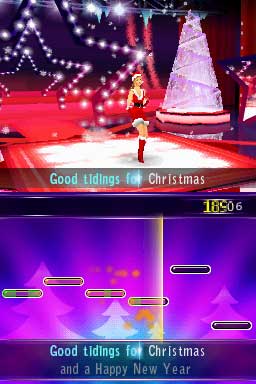 About dtp young entertainment
dtp young entertainment GmbH & Co. KG was founded in December 2004. The Hamburg based company publishes trendy child, youth and family themed titles for console, mobile and PC platforms. At the heart of the dtp young portfolio are strong international licenses such as ‘Emily the Strange™’ and ‘America’s Next Top Model™’. Standalone titles like ‘Just SING!’ and ‘Just SING! Vol. 2’, the world’s first ever karaoke games for the Nintendo DSi™ and ‘Dance! It’s your Stage’ featuring Detlef D! Soost also belong to its core business. In addition the games from the nationally and internationally marketed key series labels, ‘Horse & Foal, ‘ANIKIDS’, ‘Classics To Go’, ‘J4G – JUST FOR GIRLS’ and ‘GripsKids’ form an important component of the publisher’s offer