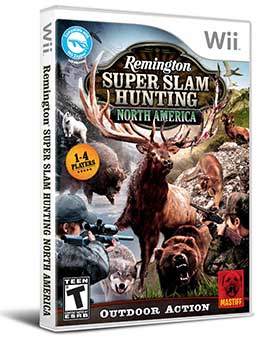 Remington Super Slam Hunting: North America is available for the Wii and PC

Mastiff has partnered with the Remington Arms Company, the world's leading hunting, rifle and shotgun manufacturer, to publish the Remington Super Slam Hunting series of videogames. These fast paced and action packed games put players in the middle of dangerous hunts throughout the world - from North America to Africa, Alaska and all points in between. 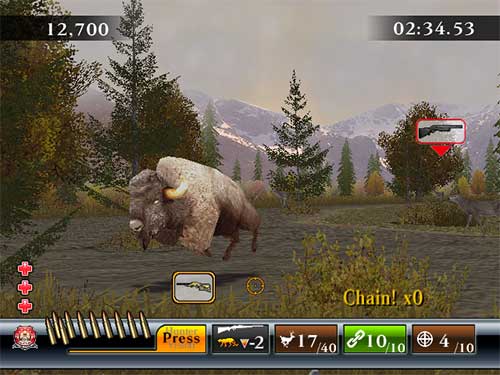 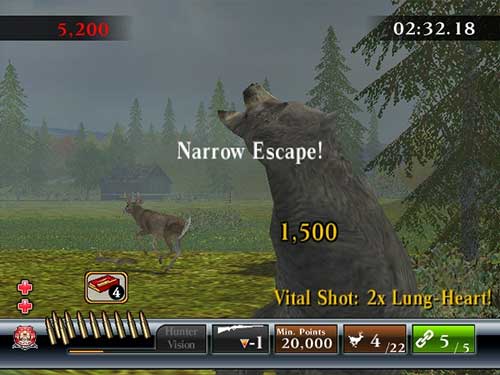 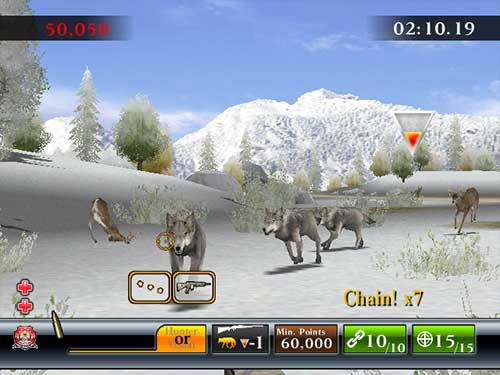 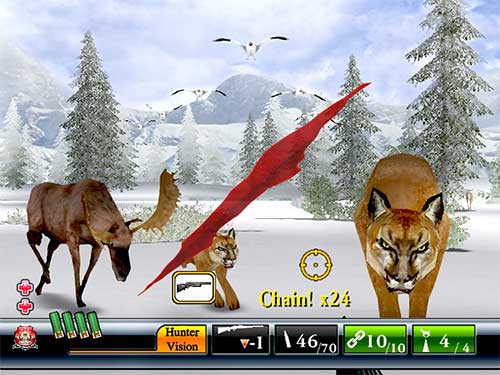 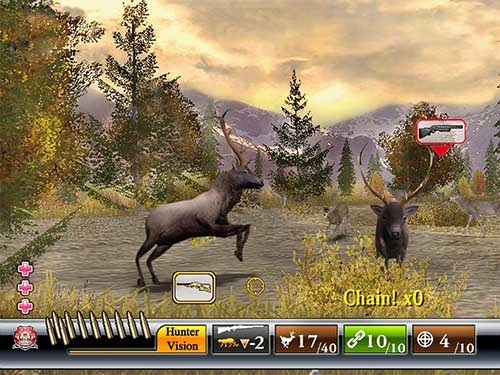 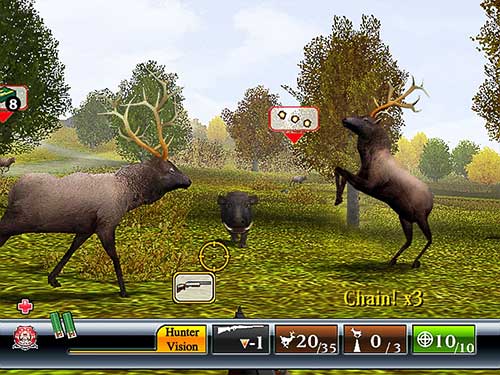 About Mastiff
Mastiff is a leading publisher of outdoor action and licensed products for consoles, PC and all mobile platforms including iPhone and iPad. Mastiff has offices in Tokyo, San Francisco and Orlando, Florida. Titles from Mastiff include outdoor hits such as Deer Drive, Remington Great American Bird Hunt, and Shimano Xtreme Fishing for Wii™ as well as the award winning Moon for DS and critically acclaimed Gurumin for PSP. For more information please visit www.mastiff-games.com