Grand Theft Auto III introduced a 3-dimensional Liberty City and a completely open and interactive world, filled with hidden challenges and innovative 3D gameplay. The immense map offered players a scope and depth never before seen in games. Grand Theft Auto: Vice City took a trip back in time and revisited the 1980s, complete with the era’s unique fashion and classic pop music. Grand Theft Auto: Vice City follows Tommy Vercetti, as he attempts to navigate the city’s tropical environment rife with gangsters and other seedy citizens. Grand Theft Auto: San Andreas introduced San Andreas, the largest map of the series, which boasts three enormous cities. The narrative explores the life of Carl Johnson as he returns home to San Andreas after learning of the mysterious events surrounding a death in the family.

“The Grand Theft Auto series has been one of the most highly demanded titles by the Mac community. The availability of this incredible franchise on the Mac underscores TransGaming’s role in transforming the overall Mac gaming market,” commented Vikas Gupta, President & CEO of TransGaming. “These games will be broadly available and will be a great catalyst to the increasing popularity of gaming on the Mac."Using TransGaming’s Cider Portability Engine, the Grand Theft Auto Trilogy will be available at retail stores everywhere and individually for digital download at Gametreemac.com.For more news and information, visit the official website become a friend of Rockstar Games on Facebook; or follow Rockstar Games on Twitter. 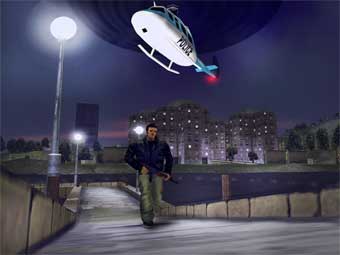 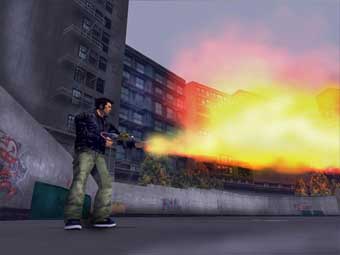 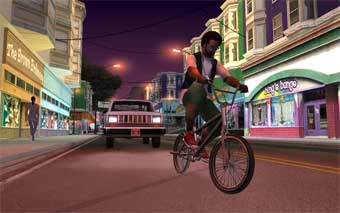 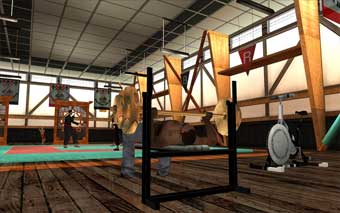 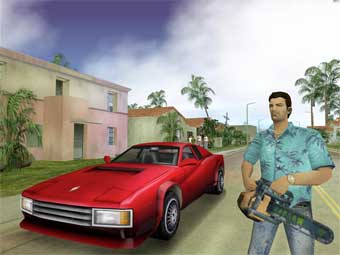 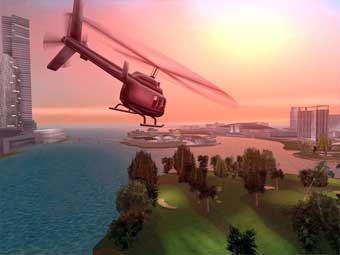 About TransGaming, Inc.
TransGaming is a leader in the development of unique software products that facilitate the deployment and distribution of games across multiple platforms. TransGaming's portability technologies significantly reduce the time-to-market for and costs associated with multi-platform releases of games. TransGaming works with many of the industry's leading developers and publishers to enable and distribute their games for the Mac and Linux/CE platforms, and currently markets products under: Cider (Mac Gaming), GameTree (Game Publishing & Distribution Platforms), Cedega (Linux Gaming), and SwiftShader (Graphics Rendering). TransGaming is headquartered in Toronto, Canada, maintains an R&D center in Ottawa, Canada, and has a subsidiary – TransGaming Digital Home Inc. based in Atlanta, GA. To learn more about TransGaming visit www.transgaming.com