Capcom a leading worldwide developer and publisher of videogames, today announced that MotoGP 10/11 is in development for the Playstation 3 computer entertainment system and Xbox 360 video game and entertainment system from Microsoft. The latest title in the series is being developed by Monumental Games and is scheduled for release in March 2011. MotoGP 10/11 will deliver all the content from the 2010 MotoGP season and offer downloadable updates for the 2011 MotoGP championship shortly after the season starts.

The all new handling system and improved physics in next year’s game, will deliver a level of authenticity never seen before in the MotoGP series. The inclusion of the brand new customisable player assists feature allows fans of both simulation and arcade racing to alter their racing style. Those wanting to take less of a risk with their riding technique will be able to switch on the player assists for a more forgiving style of racing. For players who want to feel the full intensity of MotoGP racing, all the in-game player assists can be switched off, delivering challenging and realistic gameplay that emulates the MotoGP experience.

“MotoGP 10/11 will offer gamers the most true to life gameplay of the series so far” commented Michael Pattison, Senior Vice President Marketing, “We hope that fans will be pleased with the improvements made to next year’s title, allowing gamers to adapt their playing experience to suit their individual racing style”.

Monumental Games are dedicated to enhancing the core features of last year’s title. ‘Career’ mode will be complimented with the addition of brand new co-op play. Through local splitscreen gameplay a second player can jump into the race and become a team mate, helping to take your team to pole position. The classic ‘Championship’ and ‘Time Trial’ modes are back along with a revised ‘Challenge’ mode. This year fans of the MotoGP will be able to play as their racing hero from the start in all three of these game modes.

As with MotoGP 09/10, MotoGP 10/11 will continue to offer the most robust online mode in a racing title, allowing up to 20 players to compete in a Championship race. Gamers can choose their racing settings and join in mid-race with spectator mode to check out the competition before the race starts. 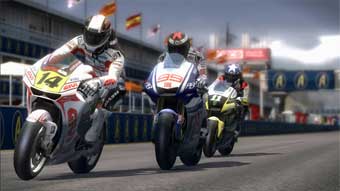 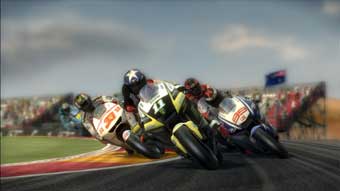 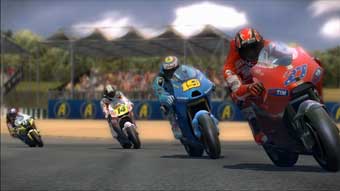 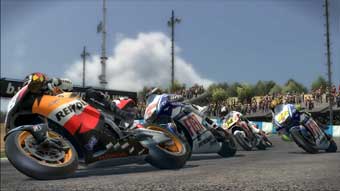 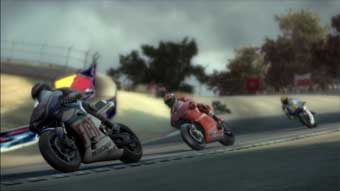 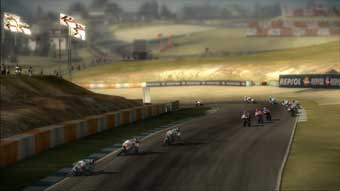 ABOUT CAPCOM
Capcom is a leading worldwide developer, publisher and distributor of interactive entertainment for game consoles, PCs, handheld and wireless devices. Founded in 1983, the company has created hundreds of games, including best-selling franchises Resident Evil, Street Fighter, Mega Man and Devil May Cry. Capcom maintains operations in the U.S., U.K., Germany, France, Tokyo Korea and Hong Kong, with corporate headquarters located in Osaka, Japan. More information about Capcom can be found on the company web site, www.capcom.com