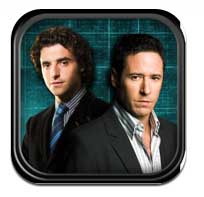 CBS Mobile and Chillingo, a leading downloadable games publisher, today announced the new mobile game based on the Emmy-nominated television series NUMB3RS is now available at the App Store. The game, now available for iPad, iPhone and iPod touch, lets fans continue their passion for the show and crime solving while taking on the role of a FBI consultant tasked to bring down a sinister, criminal network in Los Angeles.

NUMB3RS premiered on the CBS Television Network in January 2005, and was the most popular show airing on Friday evenings among all broadcast networks from 2004-2005, and again from 2007-2008 in total viewers. NUMB3RS currently airs in broadcast syndication on weekends. For station and time, check your local listings at http://www.numb3rsweekends.com.

Developed by innovative indie game developer Apocalypse Train, the NUMB3RS game features a unique blend of action and logic as players face an array of mathematical puzzles and mini-games. Popular NUMB3RS characters including Charlie Eppes, Don Eppes, Amita Ramanujan and Larry Fleinhardt interact with players for an immersive experience to solve one of the agency’s biggest cases.

“In the show NUMB3RS, the insights provided by Charlie, the brilliant mathematician are always crucial to solving the crime. We wanted to create a game that really lets fans try their own hand at using math-based gameplay within a limited time window to solve crimes and locate criminals,” said Rob Gelick, Senior Vice President and General Manager, CBS Mobile. “We’ve worked with Chillingo and Apocalypse Train to create a game like no other currently in the Apple App store and we’re excited to give NUMB3RS’ fans another way to follow their passion.”

“Publishing the official NUMB3RS title for iPhone, iPod touch and iPad allows us to offer a new puzzle full of star power and action to casual gamers worldwide,” explains Andy Needham, Head of Publishing, Chillingo. “Using mathematical equations and interacting with authentic characters from the show in an all-new mystery, players will feel like they are on the show while they play.”

The NUMB3RS game is now available for $.99 cents from the App Store on iPhone, iPod touch and iPad. 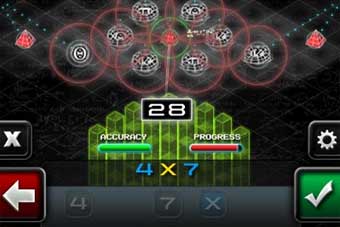 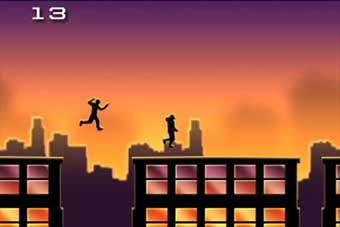 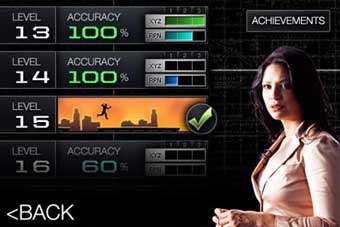 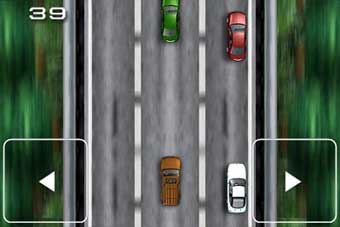 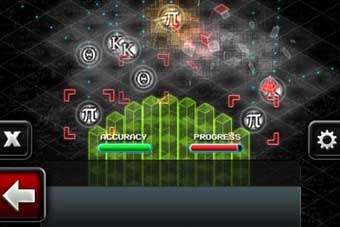 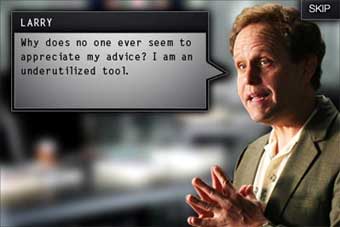 About CBS Mobile
CBS Mobile, a unit of CBS Interactive Inc., is charged with building CBS Corporation's wireless business across entertainment, sports and news for CBS, The CW, and CBS Paramount Television. As part of this mission, CBS Mobile offers consumers some of the most innovative and best-of wireless content available today, ranging from the nation's first mobile video alerts for CBS Mobile News, CBS Sports Mobile and entertainment properties, to some of the nation's largest mobile Web sites, made-for-mobile video on all major carriers, a 24/7 mobile television network, and partnerships with the world's more leading edge mobile technology and ad targeting companies. CBS Corporation is the parent company of CBS Interactive Inc.