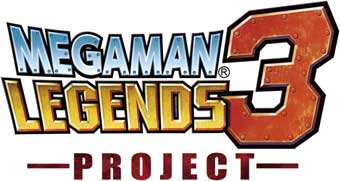 Capcom, a leading worldwide developer and publisher of video games today announced that the Mega Man Legends 3 Project and Resident EvilTM: The Mercenaries 3D are in development for the Nintendo 3DS platform. Fans of both iconic series will see their favourite heroes and villains come to life like never before with Nintendo’s breakthrough 3D technology. The announcements were made during the Nintendo Conference 2010 which took place in Japan earlier today.

For years, fans have been clamouring for a new instalment to the Mega Man Legends series and now the Mega Man Legends 3 Project will see their request realized. Indeed, fans will have an opportunity to be part of the development process like never before as they interact directly with the team. ‘We have wanted to create a new instalment in this series for a number of years,’ commented the title’s Executive Producer, Keiji Inafune. ‘And it is great that we now have the opportunity to bring this title to the Nintendo 3DS.’ Further details of this project will be revealed at next month’s New York Comic-Con. In the meantime, visit capcom-unity.com for more information. 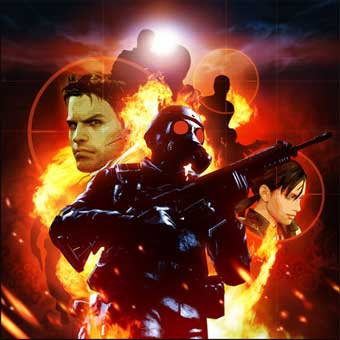 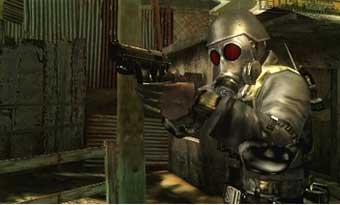 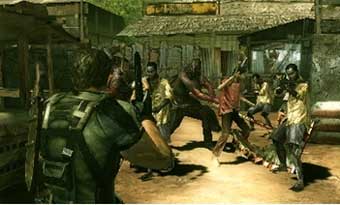 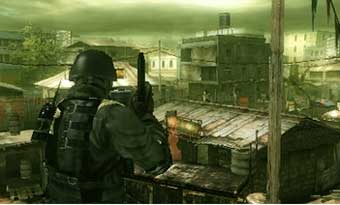 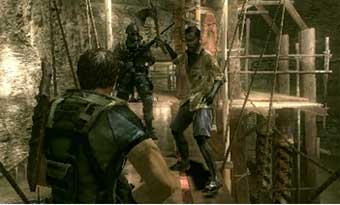