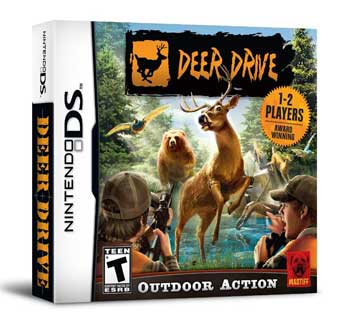 Leading video game publisher Mastiff announced today that they have shipped a version of the hit Wii title, Deer Drive for the Nintendo DS to game retailers across North America. Deer Drive is available for a suggested price of only $19.99.

A fast-paced hunting simulation featuring hours of pure shooting fun for one or two players, Deer Drive is based on the popular title for the Wii that has sold over 400,000 copies in North America.

"Hunting games have been extremely popular on a number of different game machines, but no one had figured out how to capture that excitement for the Nintendo DS....until now." said Bill Swartz, Head Woof and CEO at Mastiff. "We've come up with a system that literally puts the thrill of hunting into the palm of your hand." 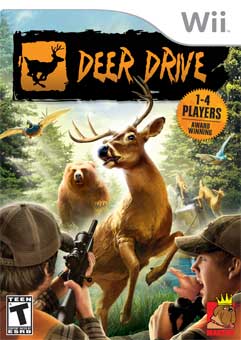 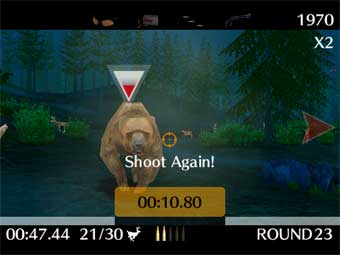 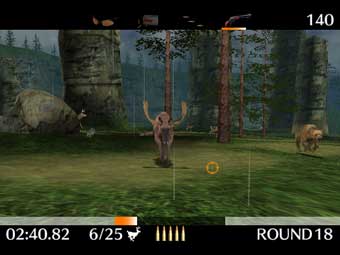 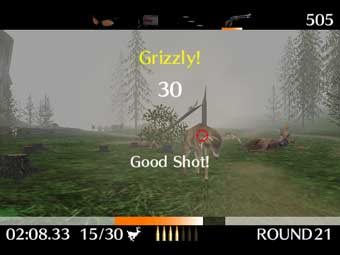 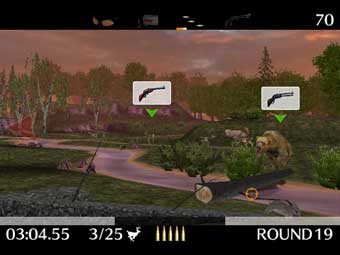 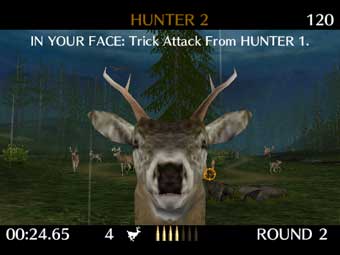 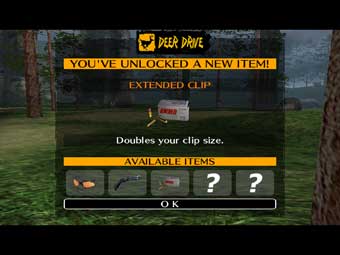 About Mastiff:
Mastiff is a leading publisher of outdoor action and licensed products for Wii, PlayStation 3, PC and all mobile platforms including Nintendo DS, iPhone, iPad, RIM, and Android. Mastiff has offices in Tokyo, San Francisco and Orlando, Florida. Titles from Mastiff include outdoor hits such as Deer Drive, Remington Great American Bird Hunt, and Shimano Xtreme Fishing for the Wii as well as the award winning Moon for Nintendo DS and critically acclaimed Gurumin for PSP. For more information please visit www.mastiff-games.com.