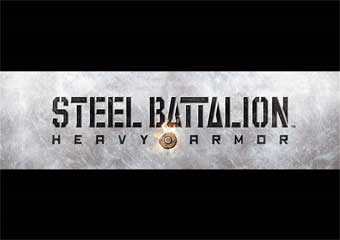 Capcom, a leading worldwide developer and publisher of video games, today confirmed that Steel Battalion Heavy Armor is in development exclusively for the Xbox 360 video game and entertainment system from Microsoft. Steel Battalion Heavy Armor will utilise Kinect, controller free games and entertainment only on Xbox 360, to deliver an immersive battlefield experience like no other.

Steel Battalion Heavy Armor was officially announced by Keiji Inafune, Capcom’s Head of R&D Management Group and Contents Management Division, earlier today to an audience of media from across the globe at Microsoft’s Tokyo Game Show Keynote Address. “The announcement of Steel Battalion Heavy Armor is further testament to Capcom’s commitment to produce innovative titles that take advantage of the latest technology”, commented Keiji Inafune. “With Kinect’s ability to track your joints and movements and understand where the player is in 3D space and the development expertise of From Software in partnership with Capcom’s own personnel, we are confident of delivering a truly immersive experience for Xbox 360 gamers.”

“We are thrilled to once again work with our partners at Capcom and From Software to develop exclusive, innovative titles,” said Matt Barlow, General Manager, Interactive Entertainment Business Marketing for Microsoft. “It’s exciting to see publishers evolve renowned franchises like ‘Steel Battalion’ with Kinect to create gameplay that you can only experience on Xbox 360.”

Set in 2082, Steel Battalion Heavy Armor depicts a world devoid of computers, where war is waged with rudimentary weapons as new superpowers struggle for dominance. In a twist of fate, the US army has been forced to begin major landing operations on what was once its own soil. In this low-tech era there is one weapon class that will determine the course of the war – the Vertical Tank. VTs are guaranteed to instil fear in enemy forces when they burst onto the battlefield; but they are nothing without the crews who man them. Lacking computer aided weapon and piloting systems, these brave men and women must now rely on skill, intuition and each other to ensure victory. 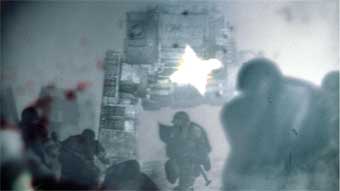 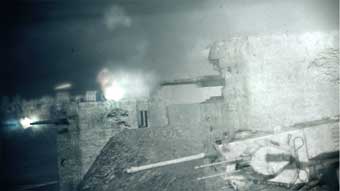 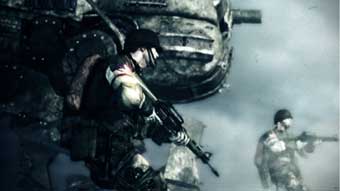 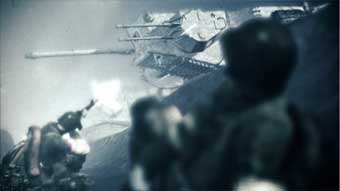 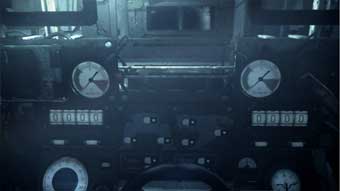 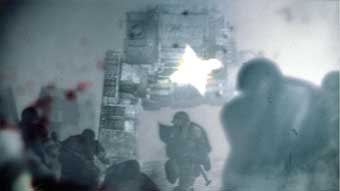 About Capcom
Capcom is a leading worldwide developer, publisher and distributor of interactive entertainment for game consoles, PCs, handheld and wireless devices. Founded in 1983, the company has created hundreds of games, including best-selling franchises Resident Evil, Street Fighter, Mega Man and Devil May Cry. Capcom maintains operations in the U.S., U.K., Germany, France, Tokyo, Korea and Hong Kong, with corporate headquarters located in Osaka, Japan. More information about Capcom can be found on the company web site, www.capcom.com.

About From Software
From Software was established in 1986 as a business application developer and expanded into the console games market in 1994. From the outset, the company’s guiding philosophy has been to create games with perfectly immersive and believable environments. In recent years From Software has also moved into PC gaming and mobile apps, while actively collaborating with other leading developers and publishers. For more information visit www.fromsoftware.jp