Dance! It's your Stage

Dance! It's your Stage on Xbox LIVE Arcade for Xbox 360

“Dance! It’s your Stage” on Xbox LIVE Arcade for Xbox 360 video game and entertainment system from Microsoft allows players to perform hot moves on eight spectacular stages using the Xbox 360 controller or the dance mat. Players will also be performing alongside Germany's top choreographer, Detlef D! Soost, who appears as a 3D character in the game

In “Dance! It’s your Stage” players dance at a world class level on eight stages, each with two upgrades. They perform 20 cool dance routines which have been developed and danced by top choreographers in motion capture. Nothing can stand in the way of the player’s successful career after an extensive period of preparation in the training room with the controller in their hand or the dance mat at their feet!

Performers who want to capture the hearts of the public right away can dive straight into Quick Start mode; other players may like to play the extensive career mode ending with their own success story.

Moreover, they can dance in party and competition modes with friends. Who can prove that they have the most talent and will achieve the highest score?

The dance and rhythm game worked closely with the “DNAmusic” label for the “Dance! It’s your Stage” soundtrack. Players perform a range of dance routines with an increasing difficulty level to 20 exclusive songs.

The dance and rhythm game “Dance! It’s your Stage” is available for 800 Microsoft Points on Xbox LIVE Arcade for Xbox 360 and was developed by Sproing Interactive Media, Vienna, Austria.

Images de Dance! It's your Stage 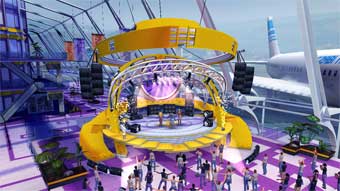 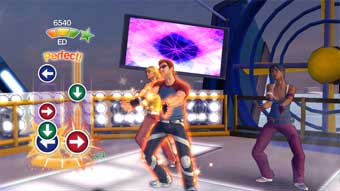 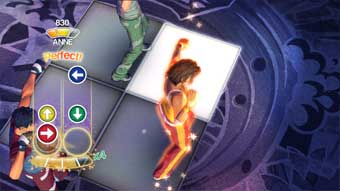 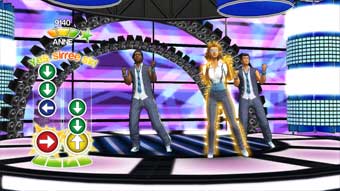 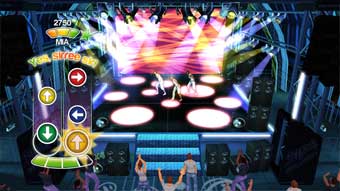 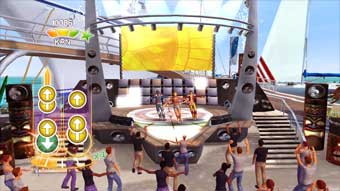 Vidéo de Dance! It's your Stage

Titre : Dance! It's your Stage

About dtp young entertainment
dtp young entertainment GmbH & Co. KG was founded in December 2004. The Hamburg based company publishes trendy child, youth and family themed titles for console, mobile and PC platforms. At the heart of the dtp young portfolio are strong international licenses such as, ‘Emily the Strange™’ and ‘America’s Next Top Model™’. Standalone titles like ‘Just SING!’, the world’s first ever karaoke game for the Nintendo DSi™, and ‘Dance! It’s your Stage’ featuring Detlef D! Soost also belong to its core business. In addition the games from the nationally and internationally marketed key series labels, ‘Horse & Foal, ‘ANIKIDS’, ‘Classics To Go’, ‘J4G – JUST FOR GIRLS’ and ‘GripsKids’ form an important component of the publisher’s offer. www.dtp-young.com


About DNAmusic
Founded in 2009, DNAmusic is the creative collaboration of accomplished artists Florian Danklmaier and Markus Adamer, with their core expertise consisting of songwriting, composition and music production. Their long-standing experience and their creative spirits created an extensive resumé of songs, lyrics and jingles in both German and English language. The stylistic spectrum of successfully released compositions expands from Dance/Pop/Rock to Schlager to acoustic CI for enterprises. Further information, sound files and a list of references can be accessed at www.dnamusic.at

Dance! It's your Stage : dernières infos